As the amount of Covid cases registered nationally continues to fall, Spain now appears to be getting over the worst of the “fifth wave” of Covid, which has largely been caused by the Delta, or Indian, strain of the coronavirus. 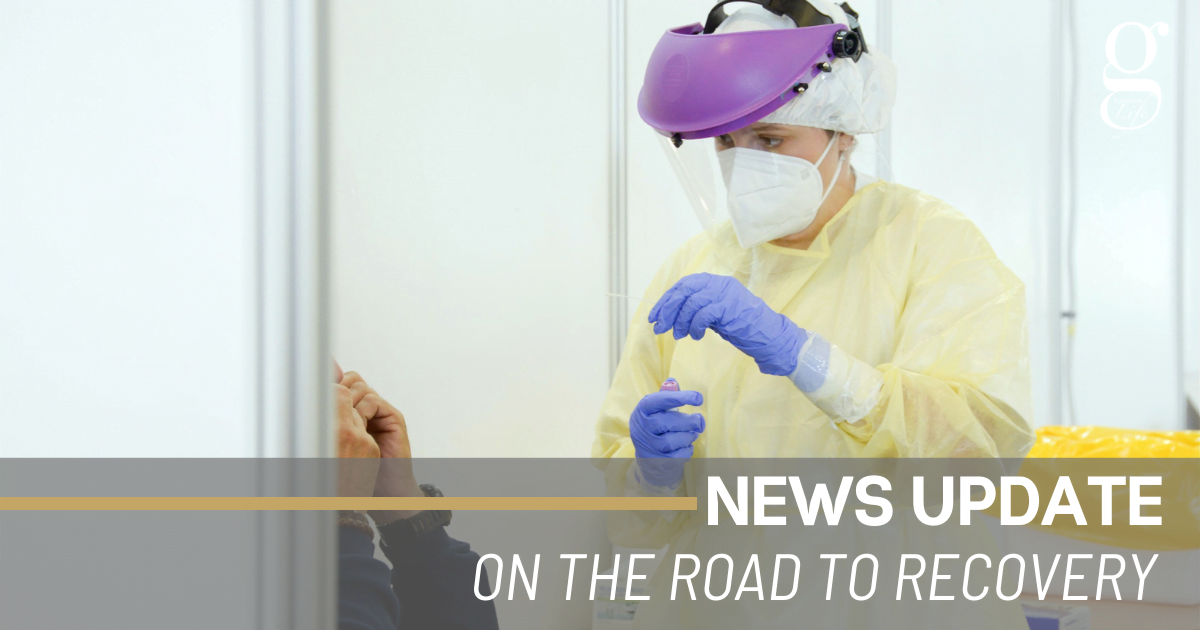 The Canaries are also set to follow the national trend, with numbers of new cases stabilising on Tenerife, Gran Canaria and Lanzarote, and dropping dramatically on Fuerteventura. None of the Canary Islands has a 7- or 14-day infection rate higher than the Spanish average.

We’re still far from out of the woods, though. Most of the main indicators on Tenerife and Gran Canaria remain in “very high risk” (Level 4) territory, while Lanzarote’s figures could easily tip into the “high risk” zone  if there is even a small rise in the next few days.

However, Lanzarote’s low hospital occupancy is likely to keep it in Level 2 for the time being. Occupancy figures for the island remain in the “minimal risk” zone, despite the admission of a 55-year-old man to the intensive care ward on Monday – the first time a Covid patient has been in Lanzarote’s IC unit since June. Two other patients are on the main Covid ward at the DR José Molina Orosa Hospital and another Covid patient is at the Hospital Insular.

Spain’s figures are important in light of the UK government’s travel review, which is set to take place tomorrow. The good news is that Spain’s 7-day rate is significantly lower than it was when the last review placed Spain in the amber category, and the Beta (South African)  strain remains very much in a minority.

There is no reason to expect that the Canaries, or Spain, will be placed in the green category for some time yet, but all indications seem to confirm that, unless the UK government reshuffles its traffic light system once again,  they will both continue on amber.