The UK kept Spain and the Canaries on its amber list yesterday, meaning that travellers returning to the UK (and Spanish residents who are double.-vaccinated) will no longer have to quarantine and will only have to take a Day 2 test. 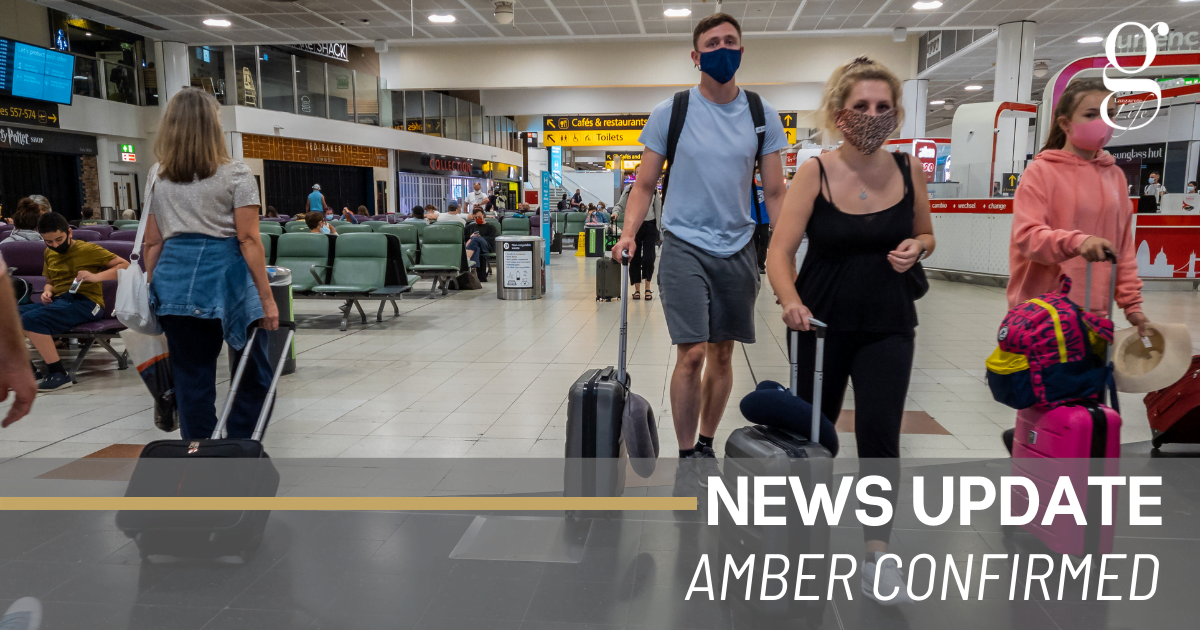 However, the Foreign Office has changed its advice on the pre-departure test that is still required before arrival in the UK, and now “recommends” that this is a PCR test, rather than a cheaper antigen test.

At the moment it appears that the PCR recommendation is only an advisory measure, perhaps to avoid disruption among holiday makers who have already booked pre-return tests, but there is the possibility that it could become a strict requirement in the near future.

The recommendation to take a PCR test was justified by the UK government on the grounds that, unlike antigen tests, samples from these tests can be analysed for variants – allowing health authorities to keep track of the various strains of the virus.

The UK remains concerned about the possible rise of the Beta (South African) variant in Spain. This variant accounts for just over 2% of cases recently analysed in the Canaries, but has not yet gained a foothold in the UK.

No change in levels

The good news is that the amount of new Covid cases now seems to be falling consistently in Spain, while numbers on the Canaries also appear to have stabilised in recent days.

Canarian President Ángel Victor Torres yesterday said “It seems as though we may be about to flatten the curve” and hinted that the Canarian Government would make no changes to the current safety levels of the islands in tonight’s review.

Lanzarote was raised to Level 2  a fortnight ago, despite having just one person in hospital at the time.  That figure has now risen to four, with one patient in intensive care, but occupancy levels are still classed as “minimal risk”.

While there was controversy about the the decision to raise Lanzarote to Level 2 in the first place, the Canarian Government will generally not reduce a level until two weeks of improvement have been registered, and Lanzarote has not really fulfilled those criteria.

Bully for you
Scroll to top