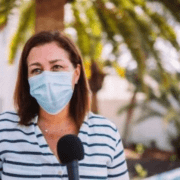 The Mayor of Arrecife, Astrid Pérez, has called on the Canarian Government to return Lanzarote to Level 1 tomorrow, and has claimed that keeping the island in Level 2 is “unjustifiable.” 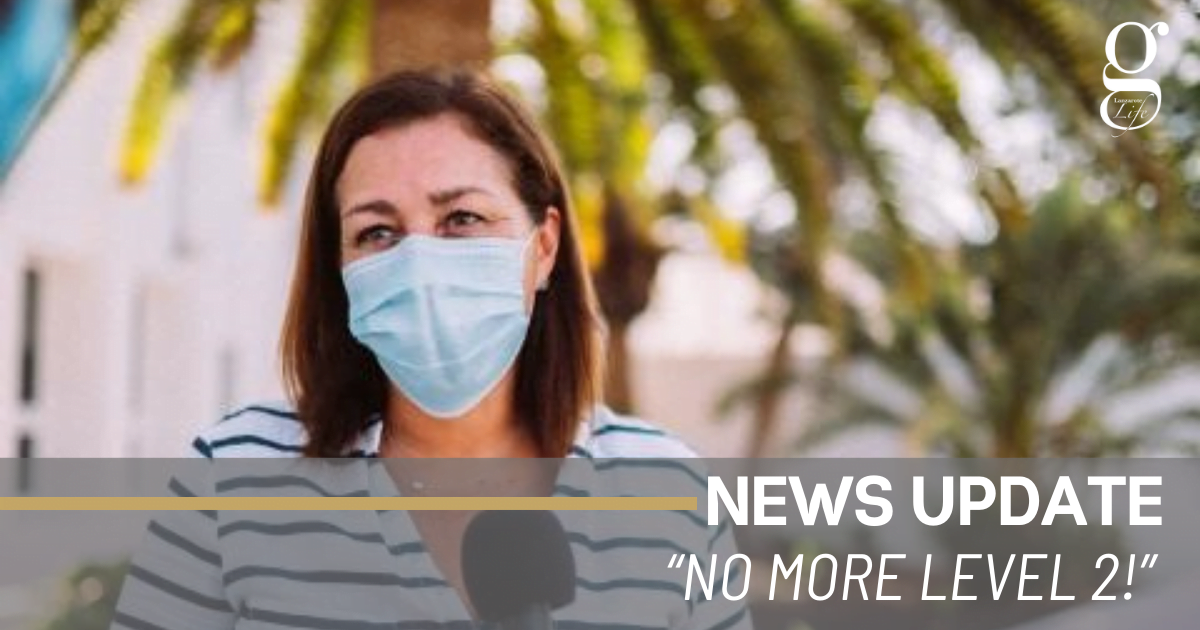 Pérez said “Day by day one can feel the discontent and anxiety of local commerce, the self-employed and small businesses, mainly in the leisure and restaurant sector, which has been forced to dismiss staff because of the decision to put Lanzarote on Level 2.”

This decision, taken two weeks ago by the Canarian Government and not explained in any detail, was controversial because the island had just one person in  hospital at the time, and hospital occupancy is one of the indicators that is usually used to justify an increase in level.

There are currently four Covid patients in Lanzarote’s hospitals, none of whom are in intensive care, and the island’s occupancy levels remain at “minimum risk” levels.

The  uncertain situation for bars, restaurants and clubs has been made worse by the utterly confusing legal situation relating to opening hours that resulted from the Canarian Supreme Court overturning the Canarian Government’s attempt to introduce “Covid passes” in establishments in Level 4.

At the time, the Canarian Government admitted that the court’s ruling meant that bars could open until 2pm, but later insisted on midnight closing times. That has been enforced recently by local police, although the legal status of the opening hours has still not been clarified by the court.

There is now no difference between the Canarian Government’s restrictions on restaurants and bars on islands in Levels 2, 3 and 4. All must observe 75% capacity outdoors, 50% indoors and close at midnight.  For businesses on Lanzarote, which had to close at 6pm and enforce two-to-a table policies when the island was in Level 4 earlier this year, it’s a bitter pill to swallow, and many are unsurprised that restrictions were relaxed once the two largest and most influential islands, Tenerife and Gran Canaria, found themselves in Level 4.

Lanzarote’s discontent is also understandable when you take into account that the island currently has a better vaccination record than the two capital islands, as well as much lower infection rates.

Astrid Pérez has said that “there are no epidemiological reasons to keep Lanzarote in Level 2,” and warned that “a moderate  recovery has been predicted for this summer, which may be enough to ease pressure on Social Services. That pressure, however, will become a hard reality if we stay in Level 2.”

Dress to impress
Scroll to top