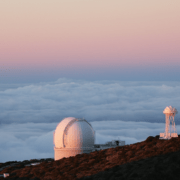 Tonight is the best time to see the Perseids – the annual display of shooting stars known in Mediterranean countries as “St Laurence’s Tears”, because they occur around the feast day of that saint. And if you believe in making a wish when you see a shooting stars, tonight’s the night you can wish the night away. 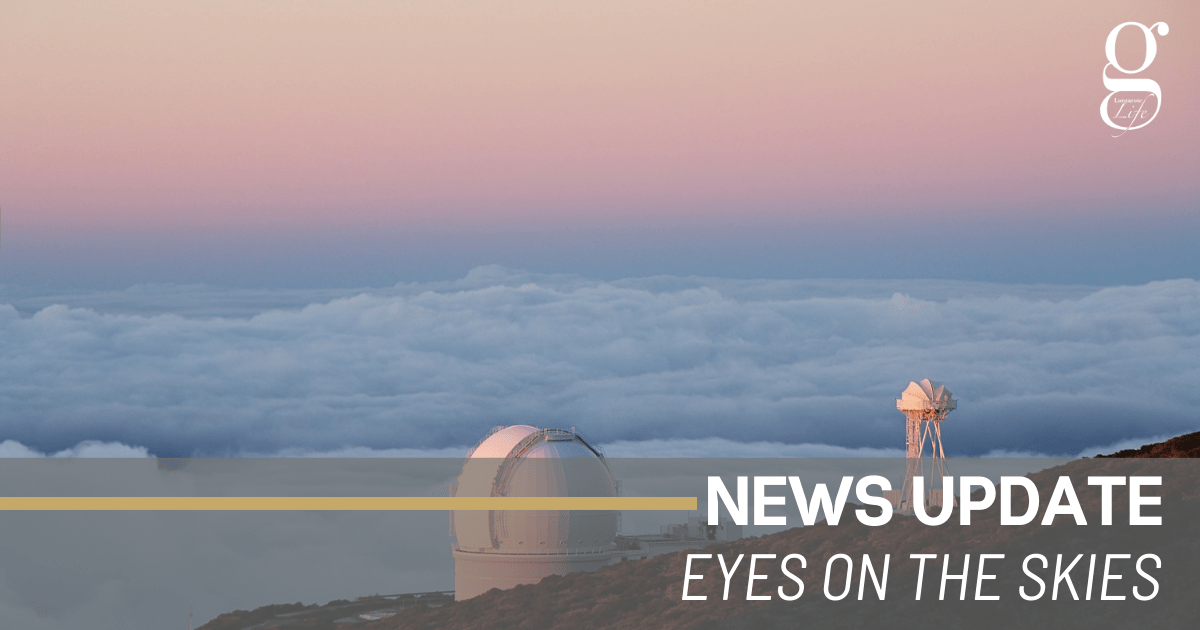 The Perseids are a meteor shower that are, in fact, part of the cloud of debris that surrounds the Swift-Tuttle comet, and they are always most visible between the 9th and 14th of August. During their peak activity, you’ll see up to 60 shooting stars every hour.

Despite a cloudy start to today, Spain’s weather agency, AEMET; is predicting clear skies for tonight, and the best time to see the meteors is during the hours between midnight and dawn, so it may be worth setting your alarm early for tomorrow.

If you want to see the full show, it’s also worth heading to less-populated areas where there isn’t as much light pollution.

You’ll also be able to watch the shower on https://sky-live.tv, which will be transmitting live coverage from the Roque de los Muchachos observatory on La Palma from 11.15 pm.

Be prepared for the heatwave!
Scroll to top