Indian Delights celebrates its first birthday this August and if you know the restaurant, you’ll know that the anniversary is going to be celebrated in fine style. But that year has been a tough, worrying and challenging one for every business on Lanzarote. How Indian Delights survived is a lesson for everyone. 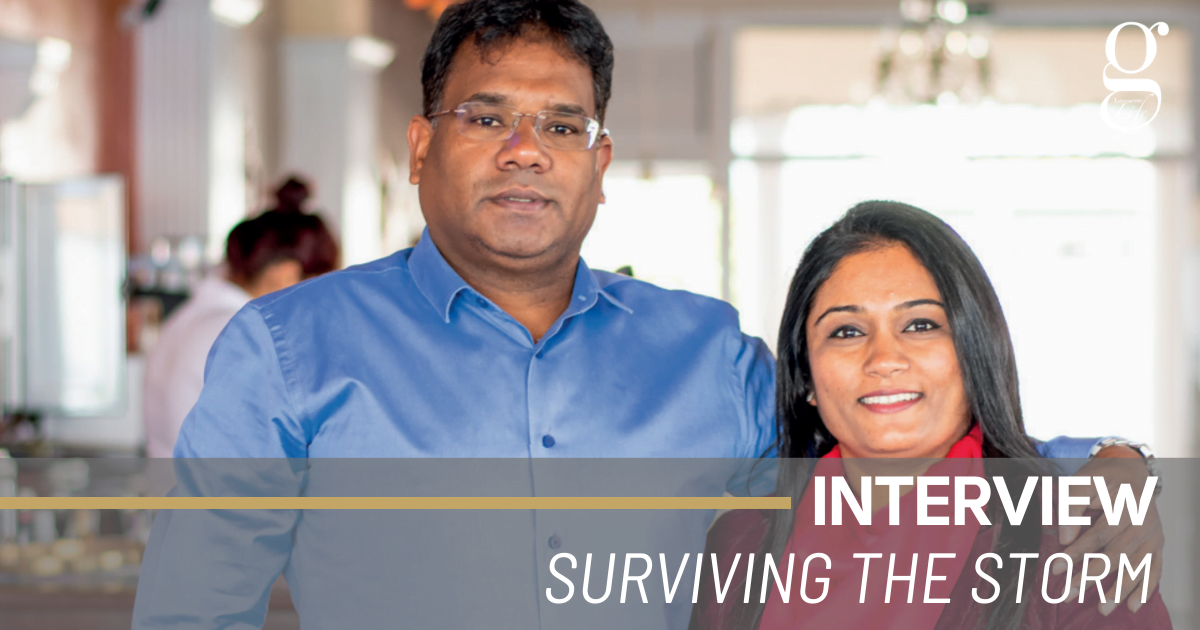 If you were going to open a restaurant on Lanzarote, then August last year was probably one of the worst times you could do it. The island was just about to see a second wave of coronavirus, with restrictions that would only get tougher as time went on.

But that was the brave decision of Ramesh and his wife Saraswati at Indian Delights on Playa Blanca’s seafront, which has quickly become a must-visit for any fan of Indian food on Lanzarote, prompting praise such as “the best Indian meal I’ve ever tasted.”

Several businesses have remained closed since lockdown, and others will sadly never re-open, but many of those which have chosen to open their doors have improved their reputations and created small but influential customer bases.

“There have been some really hard times,” says Ramesh, “Especially the weeks in January and February when the island was on Level 4.” But despite 6pm curfews, bans on dining indoors and other restrictions, Indian Delights managed to carry on, with hard work, commitment, good humour and undimmed hope.

Throughout the pandemic, many business owners have simply not had the income to keep their staff on, and as a result, they’ve had to do the work themselves.“We haven’t had a break for ages,” says Sara.

Things haven’t been helped by a lack of support from the authorities. Ramesh says “We haven’t received any help from the government at all. What’s helped us survive is our clients.”

What they have had is goodwill: “We’ve had so much support from our customers,” says Ramesh, and I’d like to thank every single one of them. The British, of course, love Indian food, but we’re also getting lots of support from other nationalities.”

Indian Delights received rave reviews right from the start, and has kept up that momentum with regular Sunday specials and offers. If you’re interested in Indian food prepared to the highest standards, the restaurant is unmissable.

Things are now finally looking up a little as travel restrictions are relaxed and tourists have already started arriving in the resorts. “We’re ready for them,” says Ramesh, and the restaurant plans to continue with its tempting offers, Sunday specials and other events.

As we look out at the stunning view of the sea and the distant volcanoes of Fuerteventura, Ramesh admits there could be worse places to endure a crisis. “Each morning I sit here, have a cup of Indian chai and spend half an hour preparing for the day. It calms me for what’s to come.”