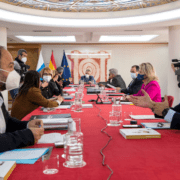 No surprise yesterday, as the Canarian Government decided to extend the Level 4 restrictions on Lanzarote for another week, as well as introduce special precautions on all the Canary Islands to prevent gatherings during carnival week. 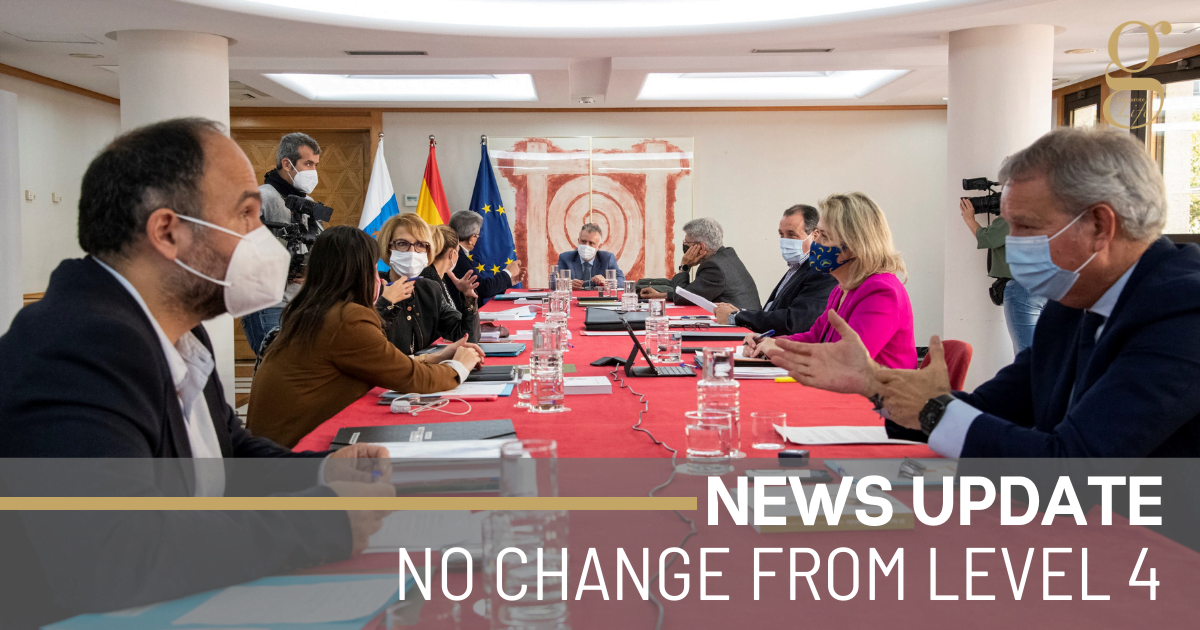 The decision was not unexpected. Although figures are falling, Lanzarote is still in the “extremely high risk” category of five out of eight of the main indicators used by the Canarian Government to assess level changes. These indicators are the 7- and 14- day infection rates for both the whole population and pensioners; and the occupation of the hospital’s intensive care unit, which currently stands at 19..

Only Tenerife, whose recent recovery has been a real success story, saw a level change; going down from Level 2 to Level 1. However, they will not be able to enjoy it just yet, as the government introduced special measures for the carnival season that apply to all the islands and will be in force from today until the 22nd February.

These measures, such as a 10pm to 6 am curfew, are mostly already in place on Lanzarote, although the island will now see the maximum amount of people permitted to sit at an outdoor table in a bar or restaurant limited to two. For the next ten days on Lanzarote, any social gatherings of more than two people who do not live in the same household are forbidden in public or private.

“All the islands are improving, but they’re not improving enough” said Canarian Government spokesman Julio Pérez, justifying the cautious approach.

Lanzarote has also experienced four further deaths in 24 hours from Wednesday to Thursday, bringing the total on the island to 29, 20 of which occurred this year.  The victims were a 70-year old man,  a 77 year old man and an 88-year -old woman; all of whom died in the Dr José Molina Oroso Hospital. A 91-year-old woman who died at home was also confirmed to be positive for Covid-19.

Deciding the Levels
Scroll to top