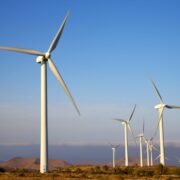 Lanzarote will have a new wind farm, at Zonzamas near San Bartolomé, by the end of the year. 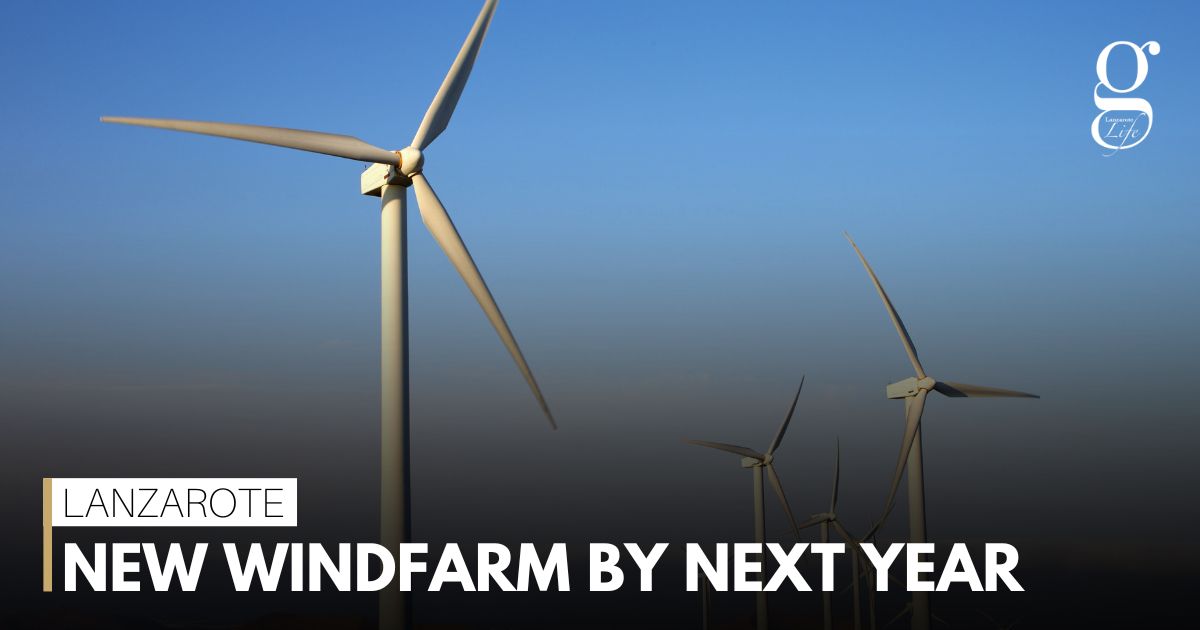 The new wind farm will consist of four turbines, and be close to the already existing wind farms named Arrecife and Teguise I.

The turbines will measure 120 metres high once blades are attached, and are currently being manufactured in Germany. The 14 million contract for the wind farm was won by Elecnor, a company linked to Lanzarote’s Water Consortium.

Construction of the turbines will take place in the autumn, taking advantage of the calmer weather and absence of high winds between September and November.

Living from the sea
Yellow warning for waves