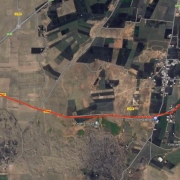 The new road connecting Nazaret with the Agroindustrial Centre on the road between Teguise and San Bartolomé will be open by the end of September, according to the Cabildo’s councillor for Public works, Alfredo Mendoza. 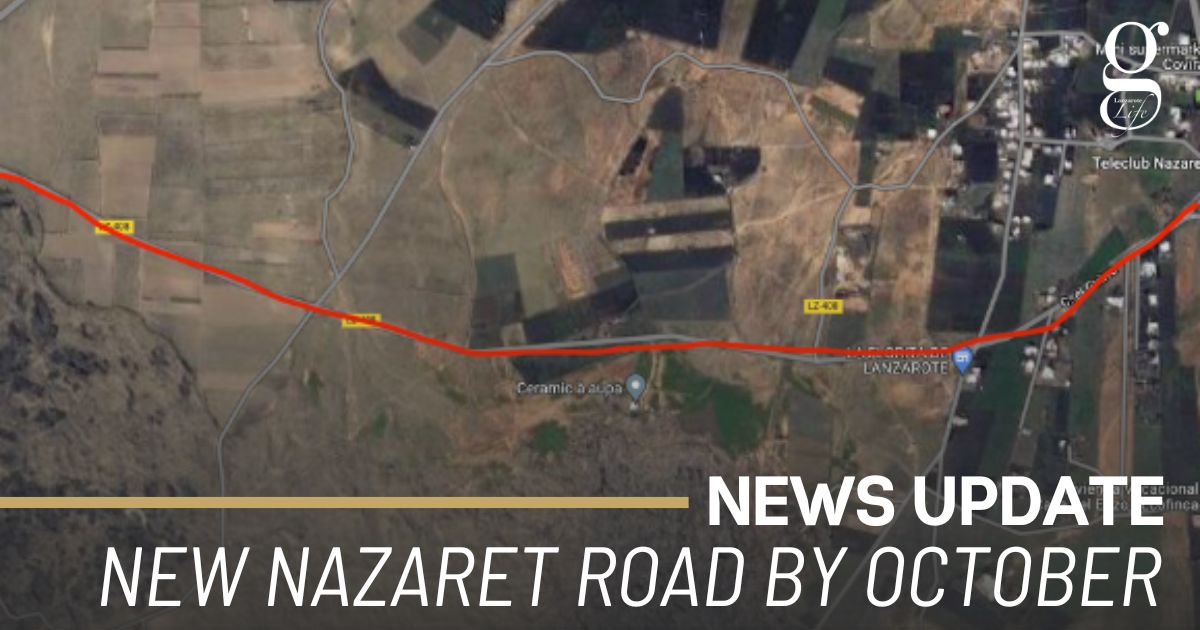 “Works are proceeding at the expected rate, with a few problems that were to be expected, such as supply of materials and workers taking holidays in August, “ said Mendoza. “if there are no further obstacles, it should be ready by the end of September.”

Mendoza indicate that one delay might be caused by Telefonica. The company is required to remove telephone poles on the road before it can be surfaced with tarmac.

Mendoza also explained that the decision to convert the LZ-205 road to Cueva de los Verdes to one-way was a pilot scheme that will be in operation until the end of this month. “There’s not much space on the road, and when a lot of buses and vehicles arrive there have been some minor accidents because of how closely they have to drive to each other. There was a risk, so we decided to pilot this scheme, and if results are positive, it could become permanent.”

Where to buy ethnic foods on Lanzarote
Scroll to top