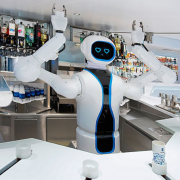 The MSC Virtuosa docked at Arrecife for the first time today, an important event for Lanzarote’s cruise tourism. 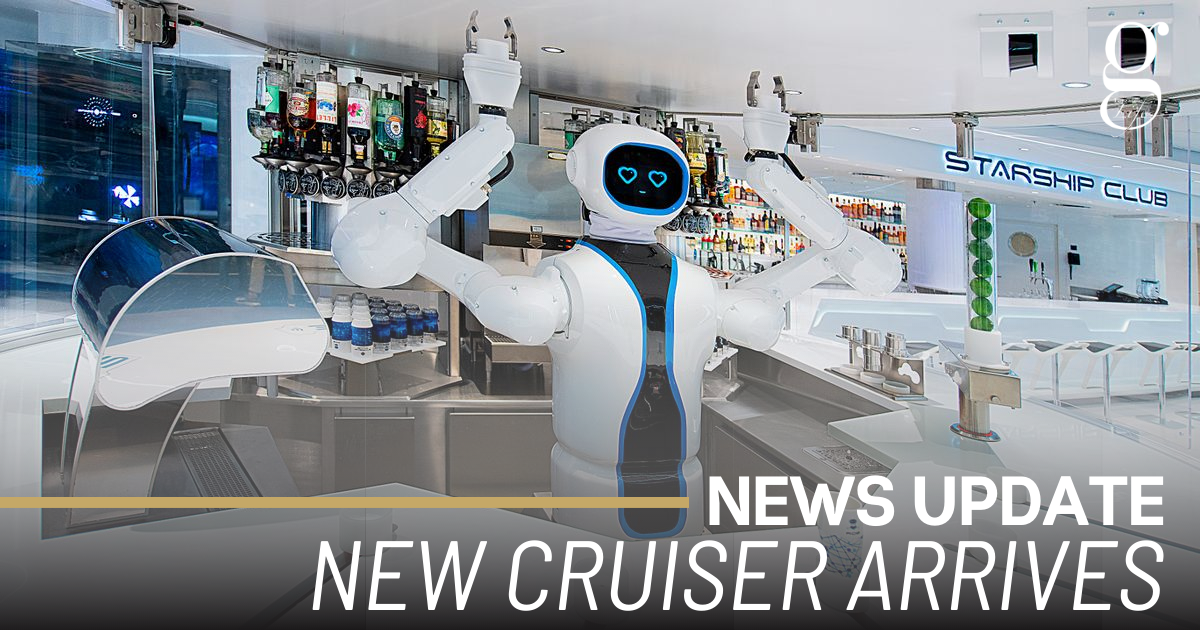 The cruiser is the latest in MSC’s fleet, and boasts of being one of the most environmentally advanced cruise ships in the world. It arrived at Lanzarote after stops at Tenerife and Gran Canaria, as part of an 11-day cruise originating in Southampton, England, where the cruiser is based.

One of the ship’s attraction is Rob, the first robot cocktail waiter in the world of shipping. Rob can prepare infinite cocktails, and although he may not perform too many mixologist stunts, he is capable of a few dance moves

Cruiser season on Lanzarote is now winding down, with just eight more boats expected at Arrecife between now and mid-June. Among them will be Cunard Lines’ Britannia, which is due tomorrow, and the massive Anthem of the Seas, on 10th June.