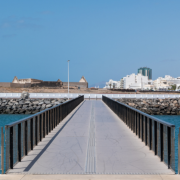 Yesterday the local police were alerted to an incident that had taken place in the Arrecife Marina, leaving three injured. 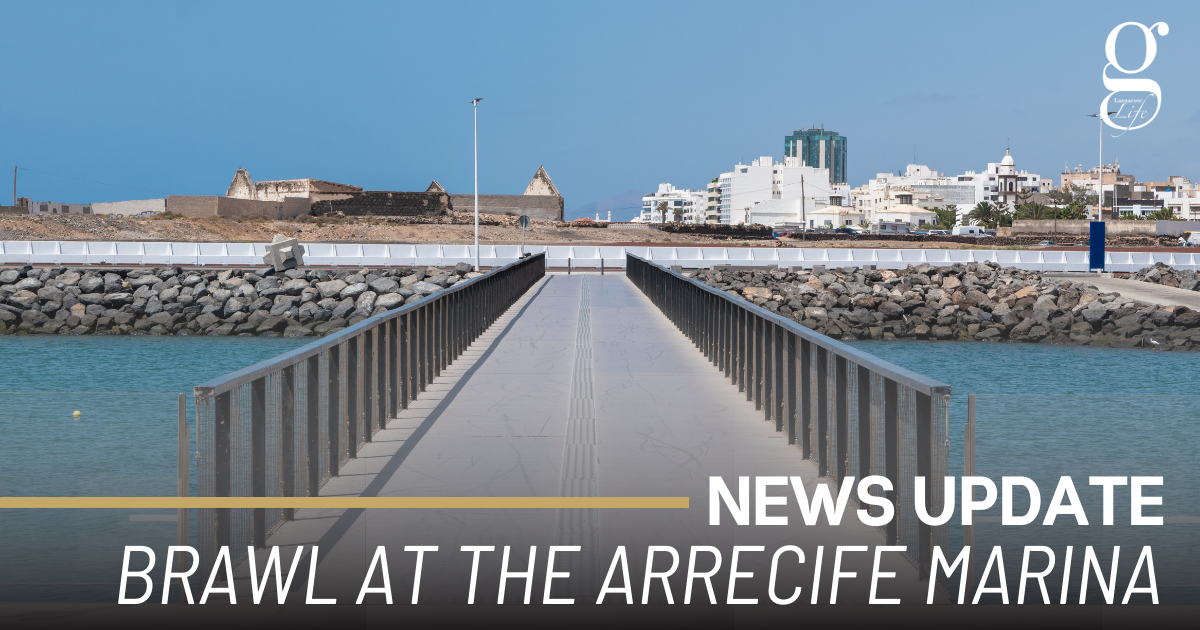 The local police made an arrest last Sunday after being alerted to calls of violence in the Arrecife Marina. Three were involved in the brawl and it is reported to have been an incident of gender violence.

The fight started at approximately 7am on Sunday morning, where a man had attacked his partner as well as two other men who tried to help her. Lancelot report that the aggressor had been known to the local police, with similar acts on his record.

One of the two men suffered a serious neck injury after being stabbed and was transferred to the Doctor José Molina Orosa Hospital.