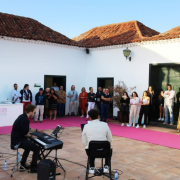 The Yaiza Simply Love Festival, organised by the Yaiza Ayuntamiento to promote awareness around issues that the LGBTQ+ community face, kicked off with an art exhibition with works by Damián Rodríguez. 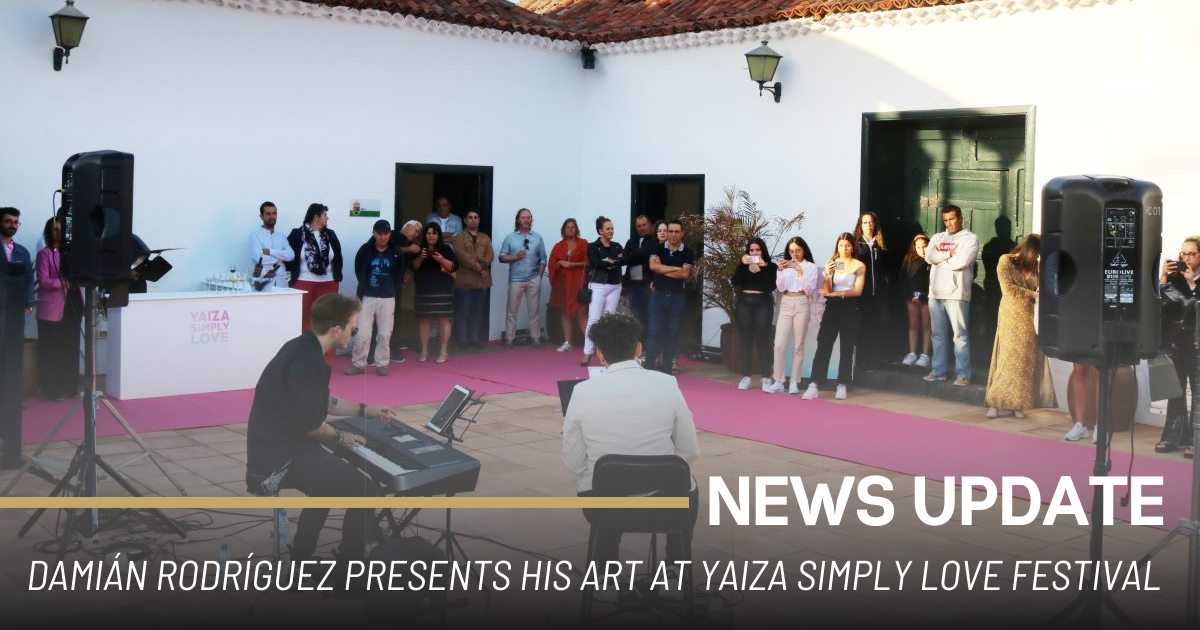 Damián Rodríguez kicked off the Simply Love Festival with his art exhibition titled “Subjective Reflection” which will remain open to the public until May 29th at the Casa de la Cultura in Yaiza.

Through the exhibition, artist Damián Rodríguez intends to provide a voice for those in the LGBTQ+ community which “has needed to fit into a society that tells us that we are different.”.

The Yaiza Councilor for Culture and Equality, Daniel Medina, encourages residents to “participate in the programmed artistic, debate and reflective activities that will run from the 17th until the 21st of May, with guests such as the singer Ruth Lorenzo, who will perform in the Plaza de Playa Blanca on the final day of the festival.”.