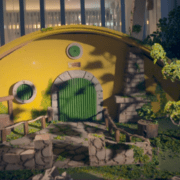 San Bartolomé revealed the arrival of a world-famous celebrity resident earlier this week, whose home is open for the public to view. 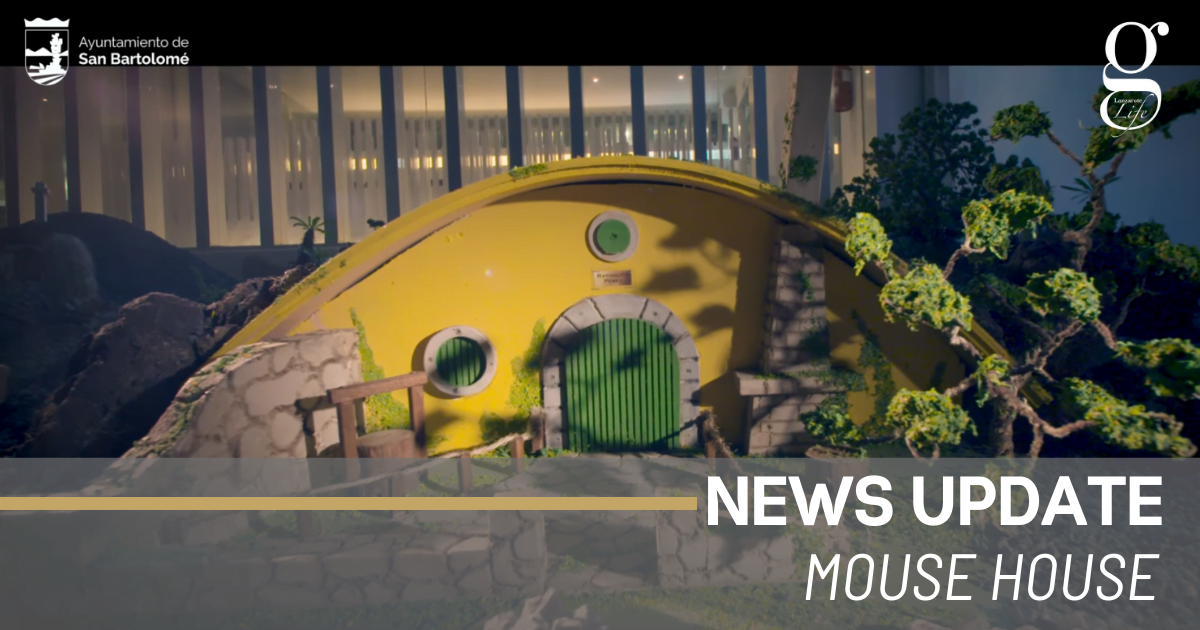 El Ratoncito Pérez (Pérez the Mouse) is the Spanish equivalent of the Tooth Fairy – a little mouse who arrives while children are asleep to take the tooth they’ve left for him, which he replaces with a gift.

The tradition originates from a Spanish fairy tale written for the young King Alfonso XIII at the end of the 19th century, and has since spread all over the Spanish-speaking world.

Last week, the Ayuntamiento of San Bartolomé released a video in which the postman delivers a tiny letter to Mayor Alexis Tejera Lemes. In the letter, the mythical mouse asks to set up residence in the town and, after a meeting, the council agrees.

San Bartolomé is the perfect place for a mouse to live, with some of the island’s best cheese dairies nearby and a windmill similar to those beloved by Dutch mice. The council has also carried out cat control measures in recent years.

Local craftsmen, who are obviously responsible for the charming nativity scenes that appear all over the island at Christmas, have created a home for the mouse, which also features a store room for teeth, a gift workshop and a “wish factory”.  A plaque announces that Ratoncito Pérez has been registered on San Bartolomé’s electoral roll since July 31st.

The Mouse’s House can be seen by the Parque Felix Rodríguez de la Fuente in the centre of San Bartolomé. This pretty park lies between the impressive theatre and the police station. A postbox has been installed so that children can send their wishes to Sr. Pérez.

Bouncing back!
Scroll to top