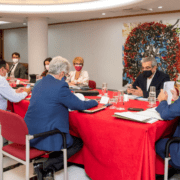 Lanzarote reached the target of fully vaccinating 70% of its target population against coronavirus last night, the Canarian President has announced. Ángel Victor Torres tweeted the news last evening, praising the “great job” that Canarian Health Service workers have done to meet this objective. 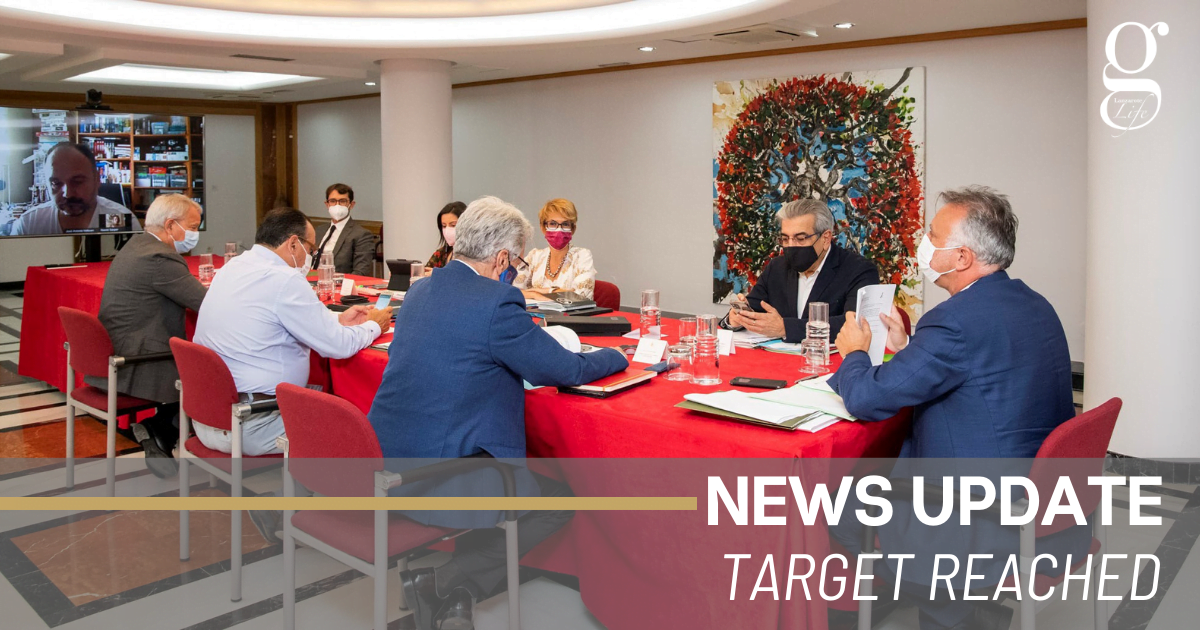 Lanzarote was the fourth island to reach the 70% target, after El Hierro and La Palma , which passed the 70% mark earlier this week, and La Graciosa.  At a press conference yesterday, Canarian Health Minister Blas Trujillo said that La Gomera was due to achieve the target “in a few days”, and Fuerteventura, Gran Canaria and Tenerife will reach it in “at a very near date”.

Trujillo stated that 1.241.771 people on the Canary Islands had received two doses of vaccine, a figure which accounts for 63% of the target population over the age of 12.

70% is the figure Spain was originally working on to achieve herd immunity, after which activities may theoretically return to normal. However, this will depend on various factors such as the effectiveness and duration of vaccines, and the nature of new variants.

Trujillo made his statements after the weekly meeting at which the various levels for the islands are decided. The only island whose status was changed was Gran Canaria, which now becomes the third Canary Island to experience Level 4.  Lanzarote will remain on Level 2 for the next week, and Trujillo highlighted that the hospital occupancy figures here are “very low indeed.”

Trujillo also revealed that, of the 10,796 cases registered on the Canaries in the last few weeks, only 22% have received both doses of the vaccine. The other 78% “are not fully immunised”, meaning that they have received only one dose or none at all.

70% of the 364 Covid patients admitted to normal Covid wards, and 41 of the 56 patients in Intensive Care on the islands have also not been fully immunised, Trujillo said.