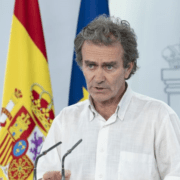 Spain’s Ministry of Health has rejected a request to make the vaccination of health professionals compulsory. 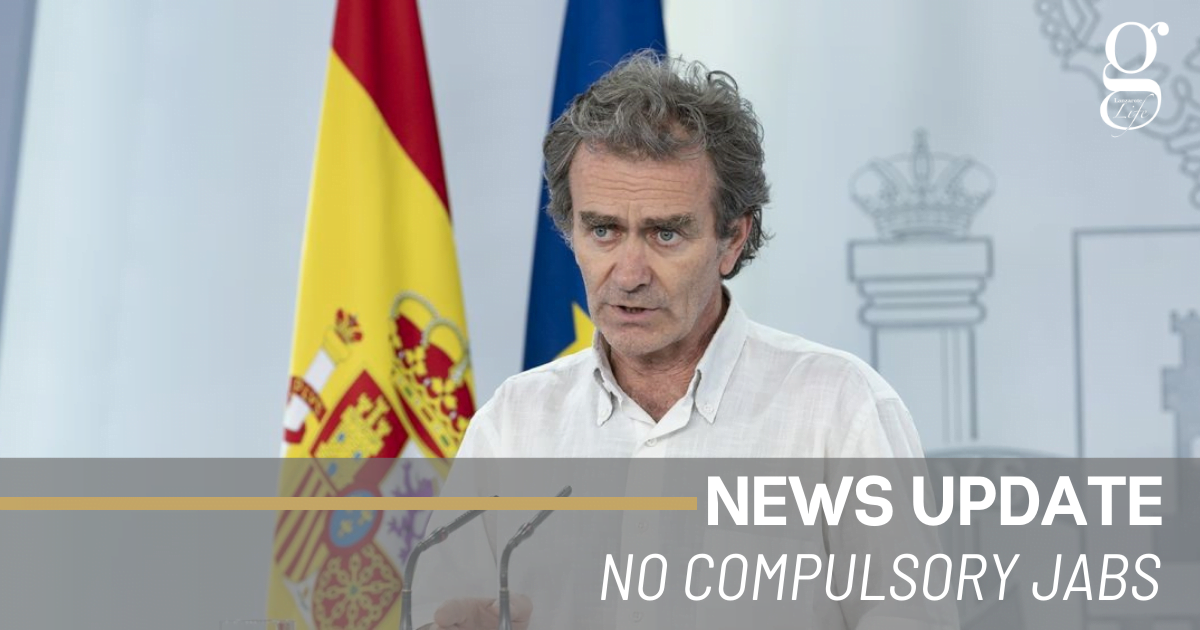 Five regions, including the Canaries, had petitioned the Ministry to introduce laws that would oblige health workers to be vaccinated, but Minister Carolina Darias has rejected the measure , apparently for two reasons.

First is the legal principle which declares that no one in Spain is obliged to have the jab. Spain’s Constitutional Court last month rejected an appeal by Galicia to make vaccination compulsory for health workers on the grounds that to do so would be discriminatory. Individual choice has been one of the basic elements of Spain’s vaccine programme, with every candidate for the vaccine first being asked whether they wish to receive it or not.

The second reason is that the Ministry doesn’t think the issue is a problem. While vaccine take-up has faltered in France and Italy due to anti-vaxx and Covid denialist movements, this has not been an issue in Spain.

Fernando Simón, the director of Spain’s Centre of Co-ordination for Health Alerts and Emergencies, said on Saturday that “There is no need for legal measures to enforce vaccination.”  At the same meeting, he also declared that he was opposed to “Covid passes” to enter establishments such as bars and restaurants. The Canarian Supreme Court recently threw out an attempt by the Canarian Government to introduce this measure in Tenerife.

Instead of compulsory vaccination on pain of dismissal, the Health Ministry is studying other measures, such as requiring health workers who have refused the vaccine to undergo regular PCR tests, or removing them from any possible contact with vulnerable people.

The issue of the protection of vulnerable patients has arisen again after Spain has suffered several deaths in care homes and residences recently. Earlier in the year, care home Covid deaths had been immensely reduced by the vaccination drive, but the Delta strain’s increased resistance to the vaccine is believed to have led to a new rise in cases.

Passing the test
Bouncing back!