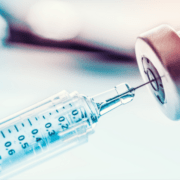 An old man stands outside Tías Health Centre, clearly furious as he demands to know when he’ll get his Covid vaccine. “I feel neglected” he tells the attendant, loudly but politely “It’s like a fourth-world country.” Later, he explains he’s 73 years old, with diabetes, heart trouble and other conditions, and is tired of the promises of the Canarian Government. 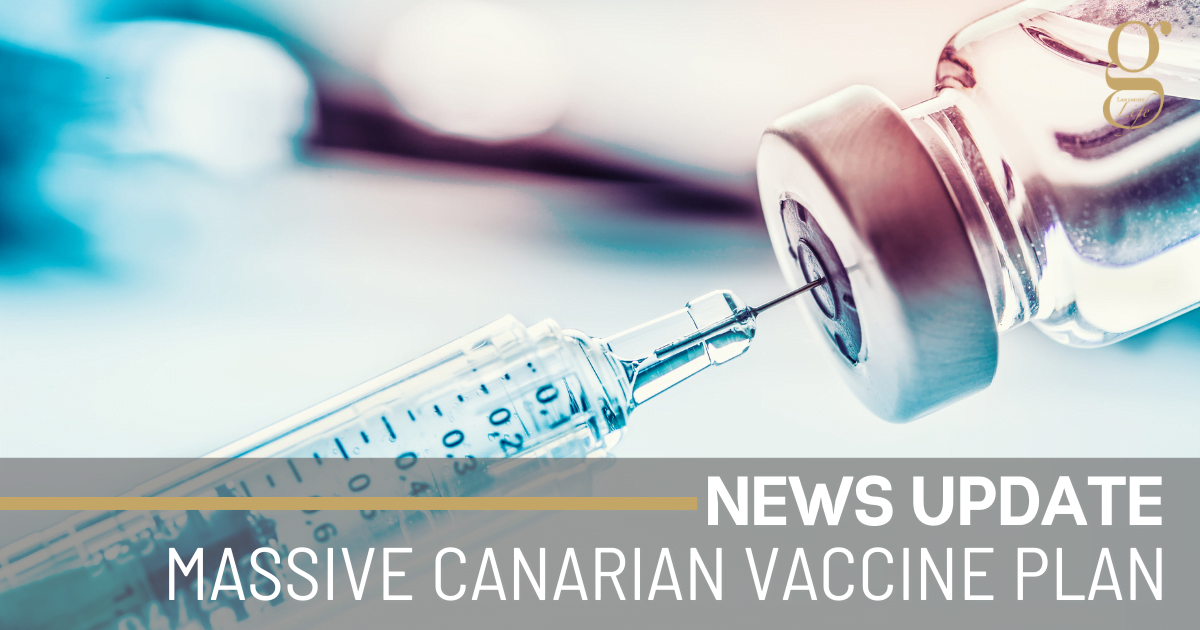 However, the Canaries has performed well with the vaccines it has received so far, and Canarian Health Councillor Blas Trujillo yesterday announced a vaccination plan in which 2,300 trained nurses on all the islands would work in centres that would be open for 12 hours a day (with some working round the clock) to vaccinate a total of 1.348.856 Canarians above the age of 16.

If 25,000 doses of the vaccine arrive each day, this plan will be completed in four months and eight days; with 30,000 it will take three months and 21 days.

At the moment, however, the Canaries is receiving nothing like those amounts. Recently, 2,000 doses have been arriving daily. This was expected in December, when Spain drew up its plans, and the approval of new vaccines and an increase in production by vaccine suppliers is certain to increase the daily allocation in the future.

Nevertheless, Spanish authorities are confident that the first stages of the vaccination programme, which targeted care home residents, health workers and extremely vulnerable people at homme, will be achieved in time.

The next stage will involve the vaccination of 2.8 million Spanish residents over the age of 80 in March, and the country’s decision not to administer the Oxford AstroZeneca vaccine to over-55s may delay this objective.

The second quarter of the year is the crucial period during which the main body of the population will be targeted. More than enough vaccines have been ordered to vaccinate the entire Spanish over-16 population, but time frames for supply are still the great unknown, and the big question is whether suppliers will be able to meet their orders.

All this means that, unless you are over 80 or in a vulnerable group, it’s probably best not to be too impatient now.  Current plans mean your turn is likely to come in the springtime, although the decision not to use the Oxford- AstraZeneca virus on over-55s may bring other groups, such as essential workers or those with underlying conditions, higher up the waiting list.

Tías Health Centre, meanwhile, will probably have to put up with a few more weeks of being told how useless they are by a desperately worried old gentleman.

The Social Network
Scroll to top