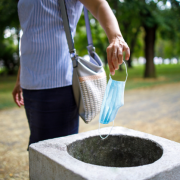 Mask use will no longer be compulsory outdoors in Spain, probably from Wednesday next week. Meanwhile. on the Canaries, the regional government has withdrawn the Covid pass system and extended opening hours. 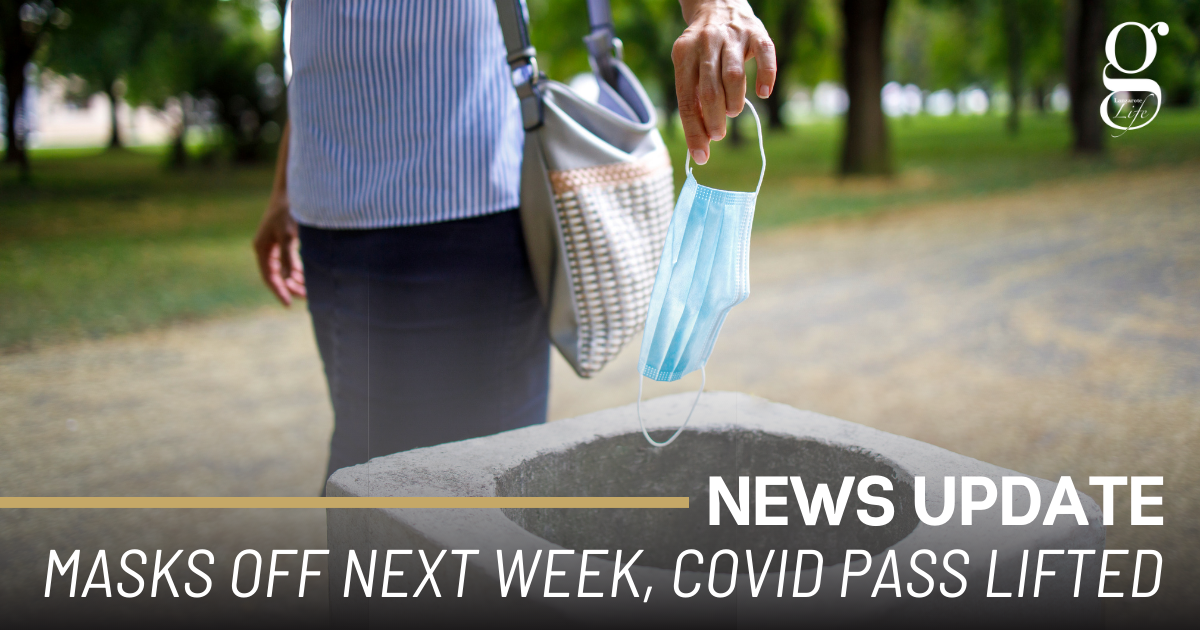 Health Minister Carolina Darias told the Cadena Ser news channel that the measure would be approved by the council of ministers next Tuesday, and would be likely to become law the following day.

Meanwhile, the Canarian Government yesterday withdrew the obligatory Covid pass system throughout the islands. From today, as long as the Canarian Supreme Court authorises it, the pass system will revert to a voluntary one, and those establishments that apply it will be allowed to stay open an hour later than those that do jot (on Lanzarote this will currently be 3 am) .

These decisions at national and regional level put an end to two of the most controversial measures adopted in the recent months of the pandemic. Experts had been fairly unanimous that the rule demanding masks outdoors was largely symbolic, and had a negligible effect on infections.

The Covid pass system was widely criticised for being ineffective, and several establishments ignored it completely. Meanwhile, those who were unvaccinated criticised it as “discriminatory”.

The Canarian Government also announced that all bars, restaurants and clubs on levels 1,2 and 3 would be permitted to stay open an hour later. Lanzarote remained in Level 3 yesterday, and the permitted closing time is now 2am instead of 1 am.

The Canaries are now seeing figures tumble quickly after the avalanche of Omicron infections at Christmas, and on Lanzarote figures are falling faster than on other islands. This means that the island’s chances of being reduced to Level 2 next week are high.

Children’s jab requirement to be lifted “soon”
Scroll to top