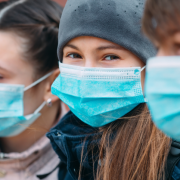 Although Spain’s law requiring mask use in schools was lifted two weeks ago, many children are struggling to adapt. 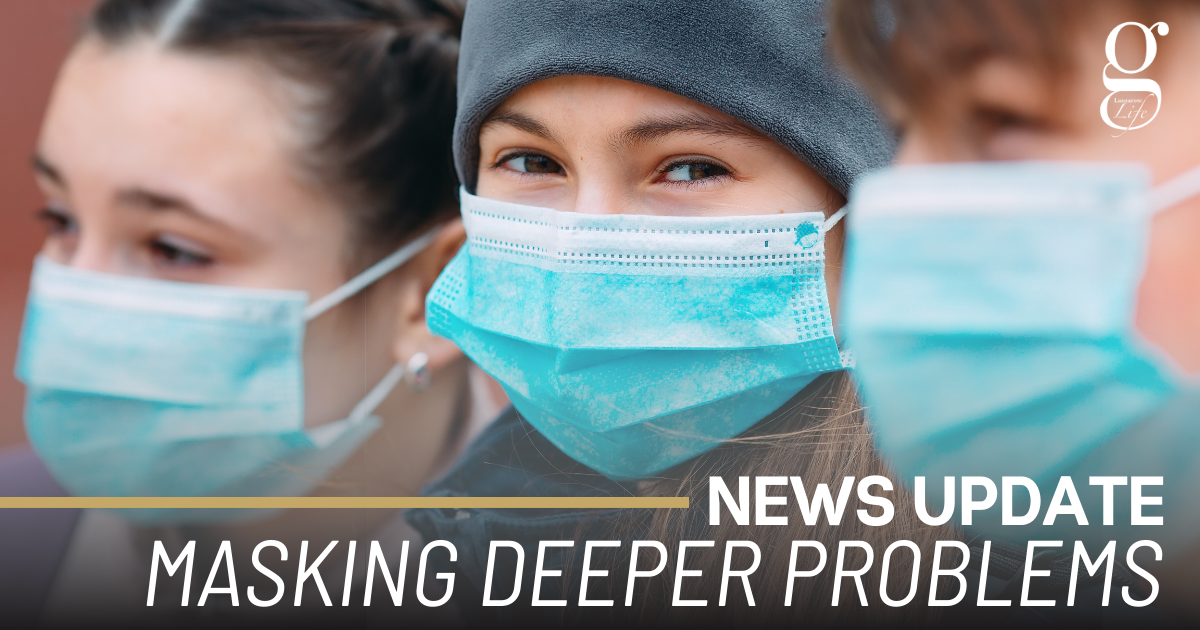 A fascinating article by Yaiza García in La Voz de Lanzarote has revealed the psychological problems that many children are experiencing now that mask use is no longer compulsory in schools.

Many children have decided to continue wearing masks, and, according to child psychologist Alicia López Covarrubias , fear of catching or transmitting Covid is not the cause. Instead “the main reason is insecurity about their appearance.”

Many younger children at secondary school are nervous about showing their faces to their schoolmates, and this increases when they have aspects that they consider to be ugly or shameful, such as acne or dental braces.Carmen Pellón, Head of Costa Teguise secondary school, said “their lack of self-esteem is very worrying.”

Pellón pointed out that many of the younger children in secondary schools may have been wearing masks ever since they arrived. “As nobody has seen their faces until now, they can have lots of complexes.”

Carmen Rosa Robayna, Head of the Agustín Espinosa secondary school in Arrecife says she has recently had a girl pupil who refused to come into school if she had to take her mask off, “And she’s not the only one.”

Different reasons exist for why younger primary schoolchildren don’t want to remove their masks. “It’s a habit for them. They’ve grown up with it,” says López Covarrubias , “One day they’ve been told that removing their mask is irresponsible, and the next day they’re told to take it off because everything’s all right.”

The psychologist says that the way ahead involves letting children make their decisions in time. “Older ones are likely to stop wearing masks due to peer pressure, while younger ones will follow the older ones,” she says. The important thing is not to force them.

Self-esteem is also vital. “As parents we need to show the unconditional love we have for our children,” says López Covarrubias.

She also recommends education – informing children that the risks of illness are no longer as high as they were – and letting children adjust little by little, first removing their masks in small groups of friends where they feel safe.“We need to allow them a period of personal adaptation, not force anything upon them and not judge those who choose to continue wearing masks.”

Children are not the only ones taking their time to adjust to the new mask laws. In many shops and public areas, especially those outside of the resort areas, the majority of customers still wear masks.