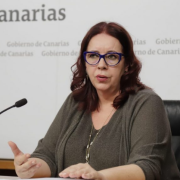 Canarian Geography and History will be a compulsory element of the secondary school curriculum on the islands, it was announced yesterday by Manuela Armas, the Canarian Education Minister. 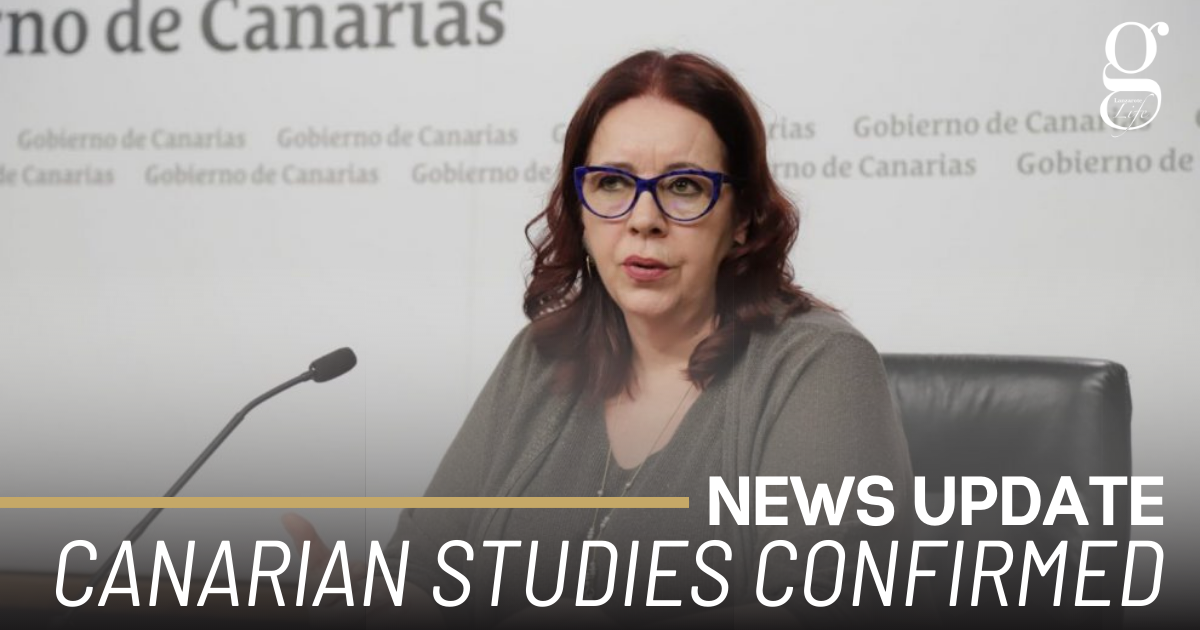 Armas had previously suggested removing Canarian History from the curriculum, permitting it to be an optional subject studied from the third year and “contextualising” Canarian content within all other subjects to compensate.

This proposal caused teachers to organise a petition that received over 4,000 signatures, protesting against the removal of the subject. The proposal was also criticised by Canarian nationalist groups including the Nueva Canarias party, who are partners of the Socialists in the ruling group of the Canarian Government.

This caused Armas to change her mind, and yesterday she confirmed that a compulsory Canarian element would be present in the draft for the new curriculum

Gerardo Rodríguez, head of the Canarian Education Workers Union , said “If the studies of our geography, historical environment, traditions and signs of identity are not protected, we run the risk of leaving students with a lack of knowledge of our identity at a time when globalisation tends to eliminate local characteristics”.

“It’s not about nationalism,” he continued, “It’s about facts – the history and geography of the Canaries, and the role we play in the state and in the European Union.”.