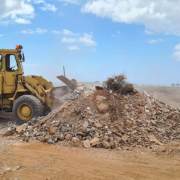 This week the Arrecife Ayuntamiento are continuing their clean-up project in Argana Alta, removing heaps of rubble that residents have complained about for years. 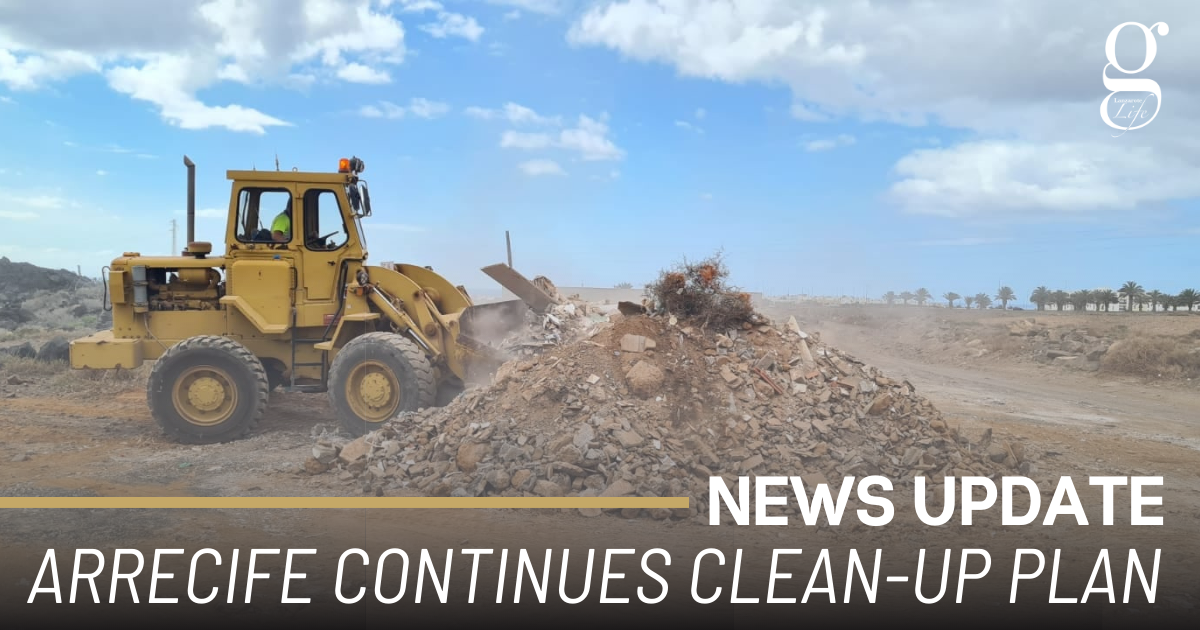 Mayor of Arrecife, Astrid Pérez, highlighted that “improving the quality of life in Arrecife includes, among other actions, improving our neighbourhoods, and removing the bad image brought by the illegal dumping sites. The Ayuntamiento once again call on the residents to put an end to the environmental issue.”.

Head of the Cleaning Department, Roberto Herbón, added “not only is the rubble being removed from the dumping sites, but we’re transporting it to the Zonzamas Complex so that it isn’t mixed with other materials, which is something that has proved difficult given the amount of organic waste that we have also found.”.