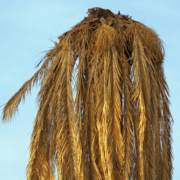 More than  50% of Canarian palm trees on Lanzarote have been attacked by the Diocalendra palm weevil, according to experts. 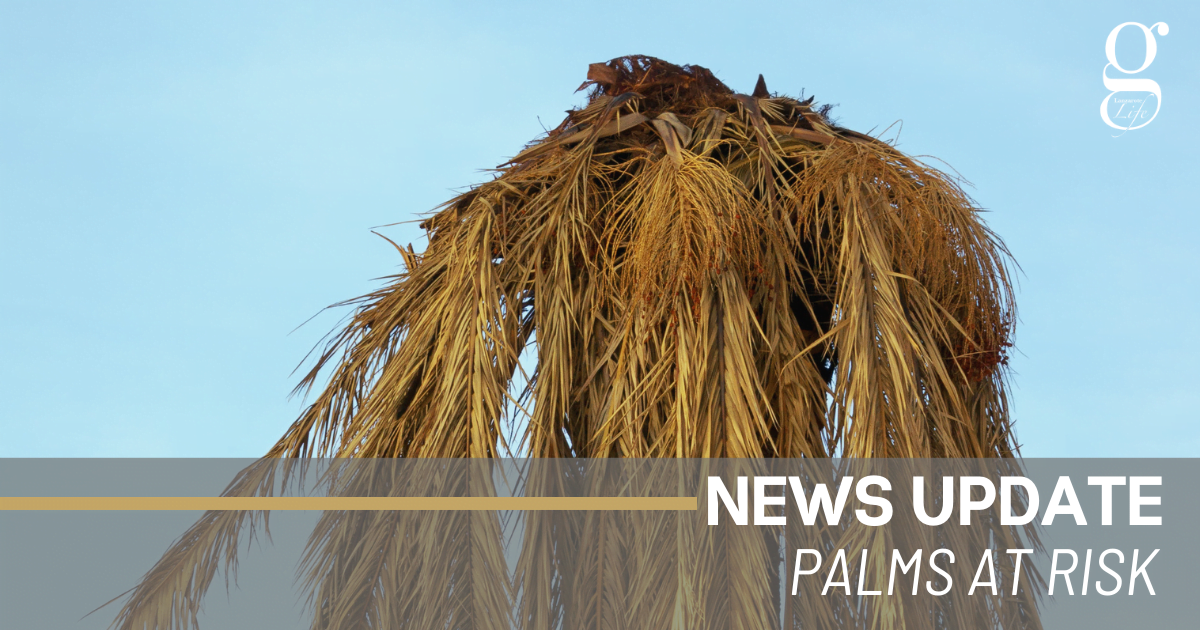 A few years ago, strict rules on import and export of palms, and a total ban on pruning, managed to wipe out a plague of  the Picudo Rojo (Red Palm Weevil) on the Canaries, but not the palms are suffering from another weevil, Diocalandra frumenti, which arrived on Gran Canaria in 1998 and has spread rapidly.

Matters have only been made worse by the drought that the island suffered until January this year, and the neglect of local authorities when it comes to watering palm trees. Many of the avenues of palms planted to beautify the island are in a terrible state.

Incorrect pruning of the palms is also weakening them. This is caused by pruners climbing trees with boot harnesses, excessive shaving of the trunk or the so-called “Mediterranean pruning”, that attempts to make the thick-trunked, bushy Canarian palm look more like the tall, willowy palms seen on the French Riviera.

In contrast to the Picudo Rojo, the Diocalandra weevil attacks slowly, but it tends to attack everything in its path, moving from palm to palm methodically. It does not kill the palm tree directly, but instead creates fissures that weaken the tree and allow deadly fungi to take hold.

The first sign is the dried-out, yellow lower palm fronds that can be currently seen in several parts of the island. can be eliminated by the fumigation of palm trees, but so far, no Ayuntamientos have decided to do so.

Mask law to be relaxed “soon”
Scroll to top