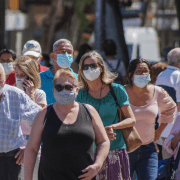 From today it will once again be compulsory for everyone in Spain over the age of six years old to wear masks outdoors. 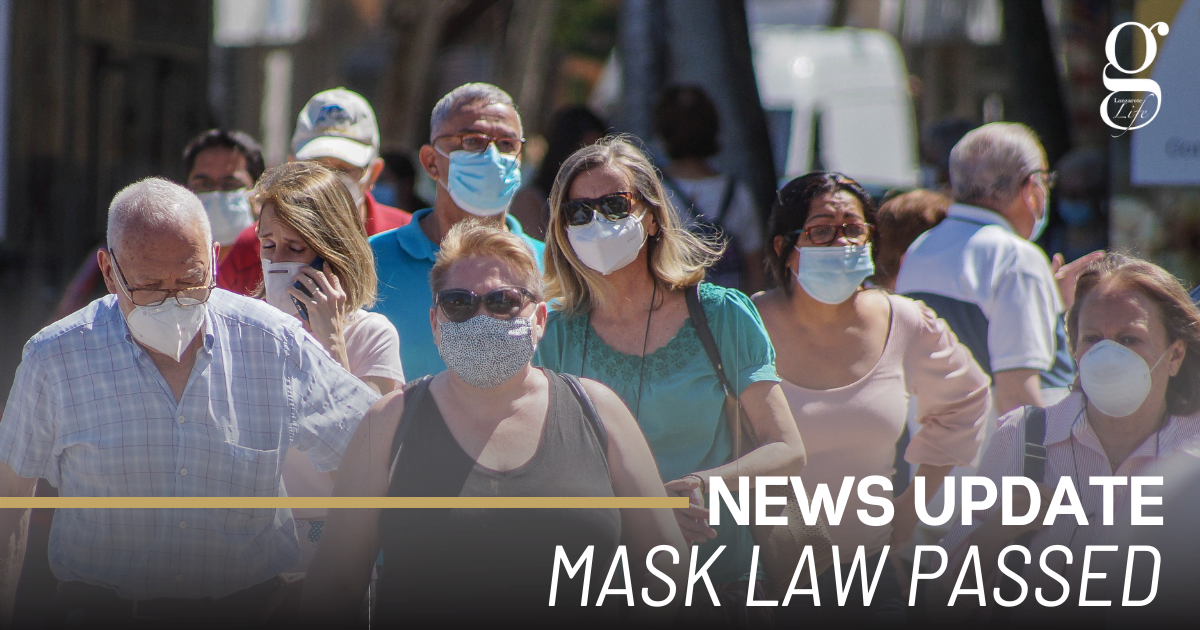 The law has caused widespread controversy in Spain and has been criticised by opposition parties and several health professionals. The right-wing PP have challenged the Socialist-led government to produce the scientific research supporting the measure, and Iñigo Errejon of the left-wing Mas País party said “If there is one thing worse than no measures, it’s useless measures.”

Some health experts have supported the measure, but most have declared that it will have little or no effect on the spread of infection, and that far stricter measures, such as closures and curfews, were necessary.

Spain’s Health Minister, Carolina Darias, has said that the measure is “temporary”, and will be in place “until the epidemiological situation improves.”

The Canarian Government yesterday announced that Lanzarote would stay on Level 1 despite the increasing totals of new cases on the island, which has risen into the hundreds over the last two days. The decision almost certainly reflects the fact that there are currently just five patients in hospital, and none in the intensive care unit.

The only measure the regional government has imposed is reducing the opening hours of bars, restaurants and clubs by one hour. At Level 1, establishments can now remain open until 3 am.