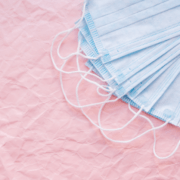 The Canaries will not enforce the new national law that prohibits sunbathing without a mask, and will hope to rely on a loophole in the law that permits measures to be “authorized by local health authorities.” 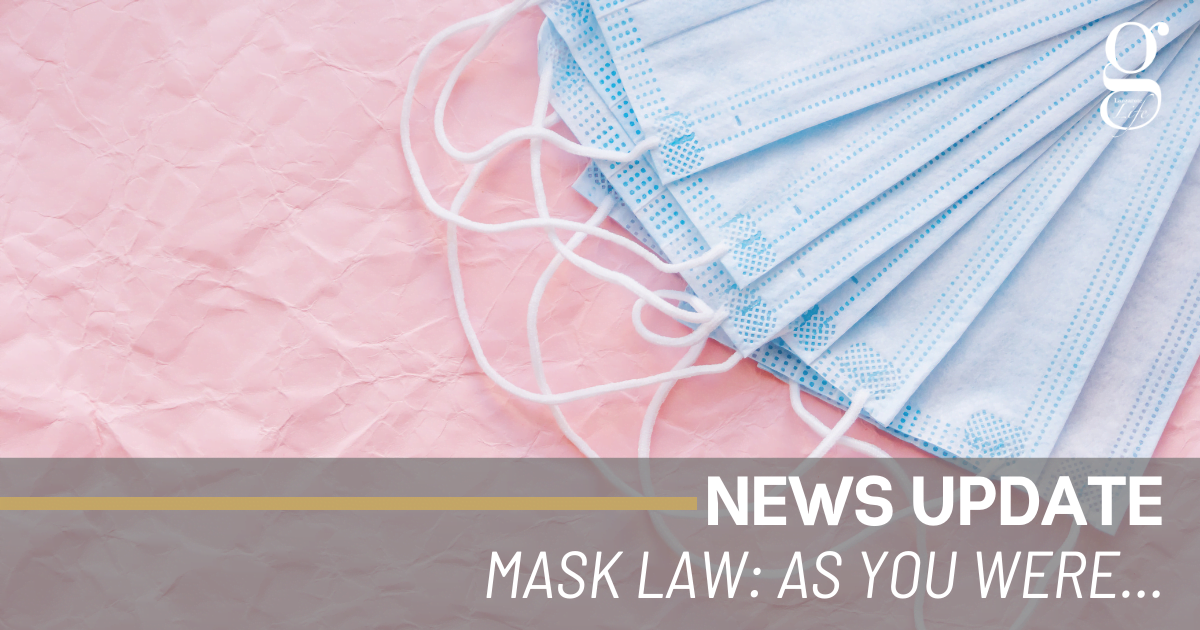 Canarian Government spokesman Julio Pérez said “Mask use in the Canaries will continue just as it was before,” and explained that the Canaries would rely on a loophole in the law that allows for “an exception in the obligatory use of masks when the health authority has arranged this in particular circumstances.”

The backlash to Tuesday’s law, which included several news articles in the foreign press, took the Spanish government by surprise and, on Wednesday, it rapidly announced its intention to work with regional authorities to change a law that health minister, Carolina Darias, said had “become obsolete in certain areas” since the original bill was drawn up last year.

Nevertheless, someone from the government had changed the law in the meantime, introducing a blanket ban on being in public places without a mask, when the law originally recommended that masks should only be worn when distancing could not be guaranteed. It is this amendment, which is not supported by many of the Government’s leading health experts, that has caused the problem

As such, we would recommend that anyone planning to go to the beach during this spell of warm weather should follow the Canarian rules, which demand that people wear masks while walking around on the beach but say they are not necessary when sunbathing or swimming. The Canarian law also permits masks to be removed in “open air spaces and places of nature, when two metres distancing can be observed” – an important exception for field workers and hikers.

Spain’s government has updated its vaccination plans to give priority to transplant recipients, cancer sufferers, those who are HIV positive and over-40s with Downs syndrome.  This group has been classified as “very high risk” and  will be vaccinated alongside those in the 70- to 79- year-olds group and will “preferably” receive one of the RNA messenger vaccines (Pfizer and Moderna).