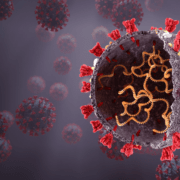 Lanzarote’s huge post-Christmas spike in covid infections could be a result of the high presence of the British strain on the island, a medical scientist in Tenerife has claimed. 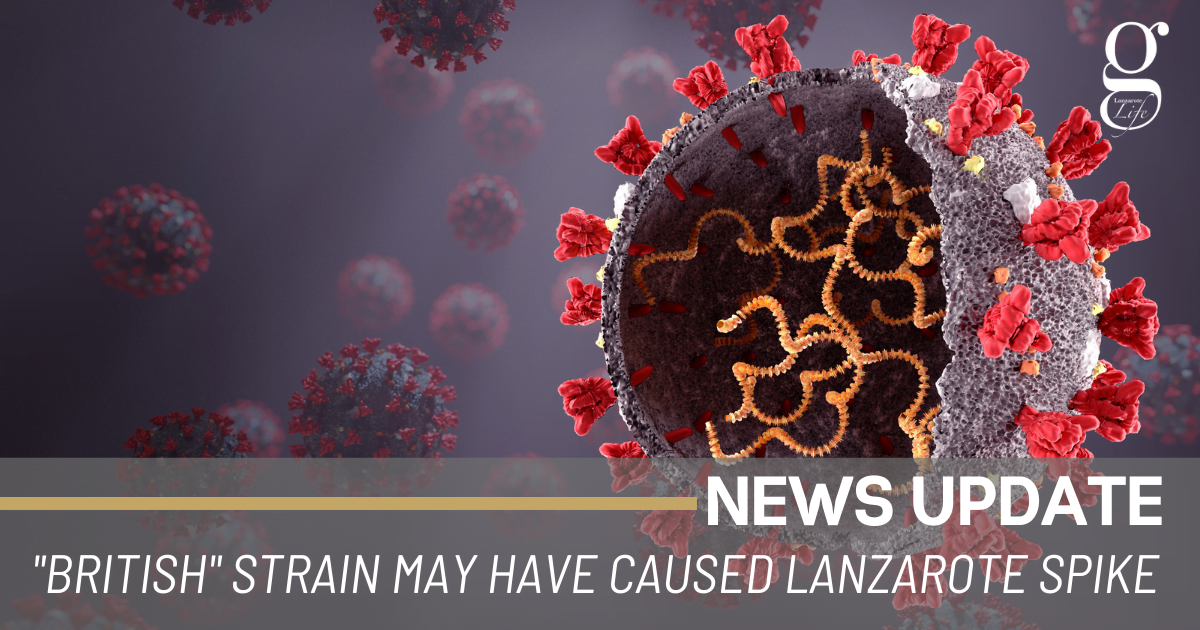 After RNA analysis on Tenerife, 90% of suspected samples from Lanzarote turned out to be positive for the B.1.1.7 strain of the SARS-Cov-2 coronavirus, known as the “British “or “Kent” strain because it was first detected in south-east England.

This strain is believed to more contagious than previous strains, and has become dominant in several parts of Europe following the third wave at Christmas.

Álvaro Torres Lana, of the Public Health Department of the Canarian Government, told Carmen Delia Aranda of Canarias7: “This strain is possibly connected with the spike of contagions that Lanzarote suffered – the only island that reached a 7-day accumulated incidence of 399 cases per 100,000 inhabitants.”

The presence of the strain does not necessarily mean that British visitors brought the strain to the Canaries. It had already been detected in several other countries before Lanzarote’s spike after Christmas. On mainland Spain, the British strain is responsible for 50% of cases, and has reached up to 90% in areas such as Catalonia, Navarra and Galicia.

The British strain is less widespread on the other Canary Islands, although it has increased from 18% of samples analysed before the beginning of March to 28% by the end of March. This means that 44% of the 432 cases analysed in March are of the B.1.1.7 strain.

This may also explain recent rises on the other islands, including a significant spike on Fuerteventura. However, Torres was careful to point out that analysis of samples is not random, and has only taken place on in cases that are already suspected to be of a different strain.

Torres was also optimistic about Lanzarote’s successful reduction of new cases.  “It’s very important that the island which showed the highest transmission rates has decreased a lot,” he said “This shows that the containment methods are efficient with all the strains, and no further measures are required.”

As for the other strains that have recently been identified, Torres said that a case of the South African strain had been successfully contained on La Palma, and four cases of the Brazilian strain on Tenerife had been limited to two families, and also contained.

Mask law: As you were…
Scroll to top