A hospital in Madrid has confirmed Spain’s first case of the new Omicron variant of Covid-19. 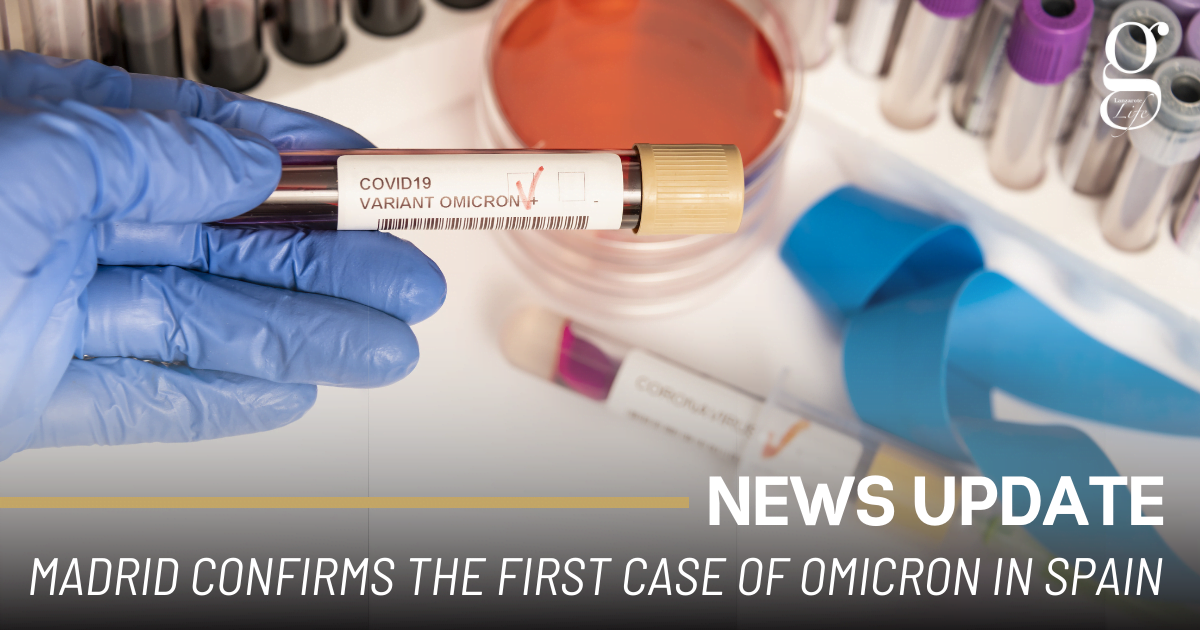 This week, the Gregorio Marañón hospital in Madrid confirmed Spain’s first case of the Omicron Covid-19 variant. The patient in question is a 51-year-old man from South Africa, who had returned to Spain after a stop off in Amsterdam.

The patient has “mild symptoms” according to the Ministry of Health, and is isolating currently. The patient had received both doses of the Pfizer vaccine prior to contracting the new variant.

In addition to the first official case of Omicron in Spain, Catalonia has recorded two suspected cases of Omicron (both of whom are also travelers from South Africa).

The World Health Organisation have stressed that the new variant is likely to spread quickly, and could potentially pose a very high risk of infection of which new surges could have “severe consequences”.

At the time of writing the European health chief, Andrea Ammon, confirmed that there are a total of 42 confirmed cases of the new Omicron variant.

However, all of the 42 confirmed cases have mild symptoms currently, or shown no symptoms whatsoever.

This week Boris Johnson confirmed that the UK will require anyone who enters to take a PCR test by the end of the second day after their arrival, and to self-isolate until they have a negative result.

In addition, the UK will require all contacts of those who test positive (suspected with the new Omicron variant) to self-isolate for 10 days regardless of whether you are vaccinated or not.

The Prime Minister stated that face masks will be mandatory again in shops and public transport in England from next week.

A helping hand
Scroll to top