The Vueling airline has included more operations into its winter plans this Christmas, adding more direct flights to other countries for Tenerife, Lanzarote and Gran Canaria. 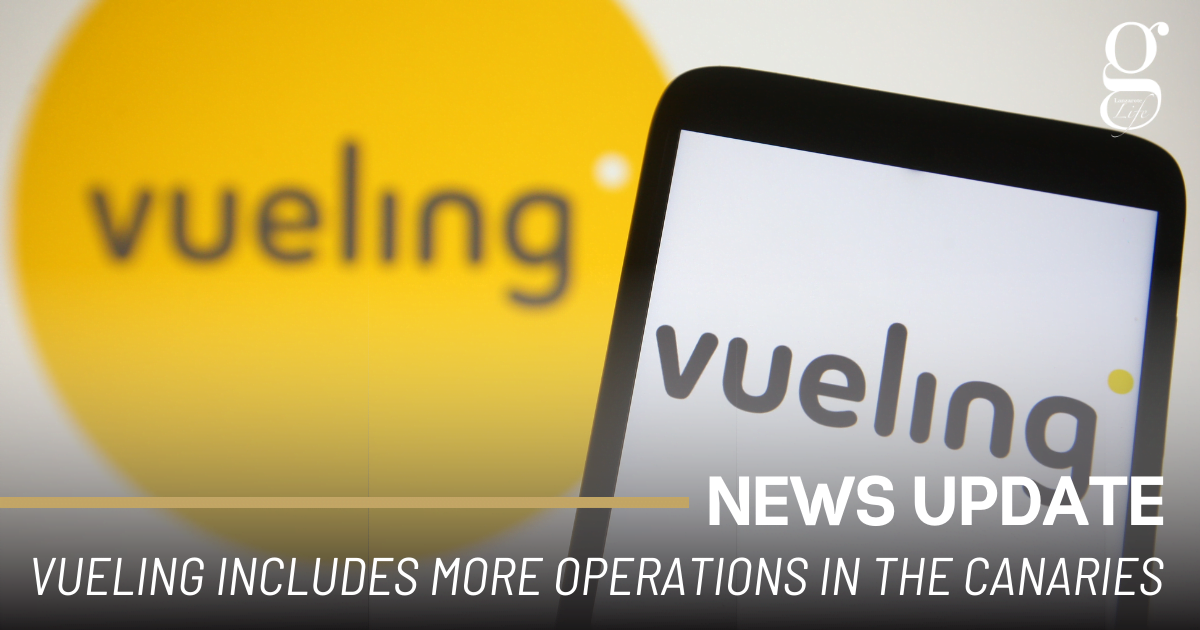 In a press release they specified the exact days on which the flights will be operating:

Tourism on the up and airports busy

Make friends and discover Lanzarote on a bike!
“Reckless and unsupportive”