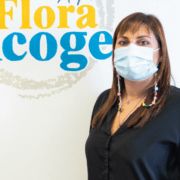 The Fundación Canaria Flora Acoge, located in the heart of Valterra in Arrecife, is one of the island’s most important charities for the homeless and needy. we spoke to Montserrat González, director of the foundation. 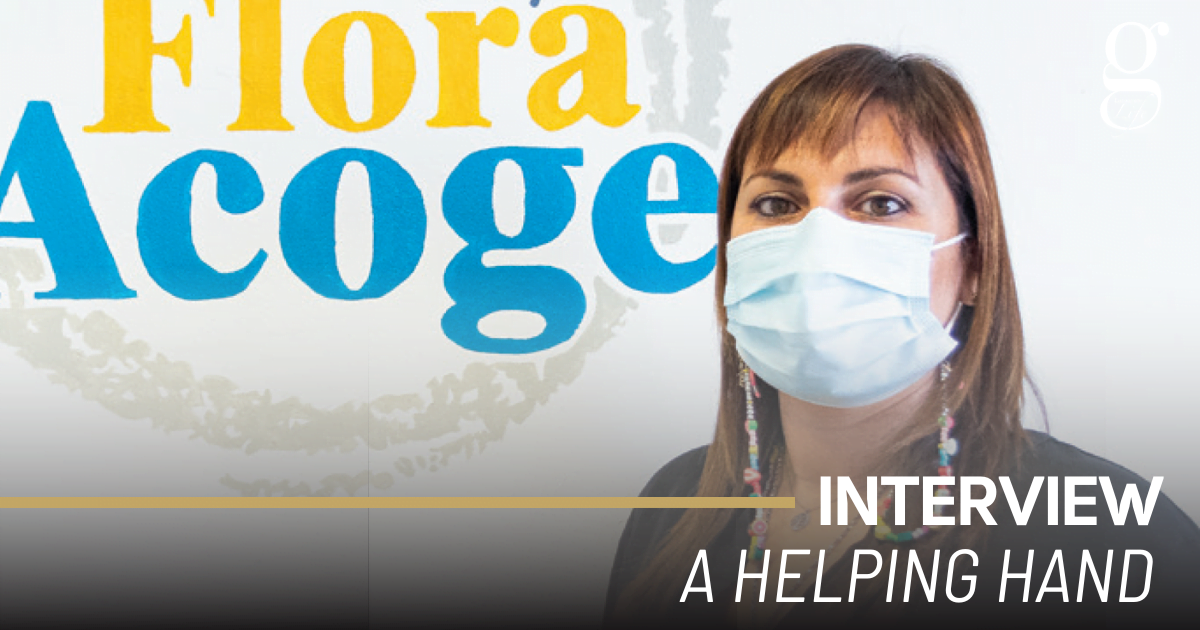 What areas does the foundation cover?

First, there’s the assistance for homeless people. We can offer a meal – feeding 40 people a day over four shifts – a shower, wash clothes and accommodate people in our shelter for short periods. Ideally, we’d like a hostel offering a bit more stability, but that’s not possible right now. We help families that are in a difficult situation, providing food and clothes, as well as social and psychological support. We’re currently doing this for 184 people, half of whom are children.

We also visit and attend elderly people who are living alone, offer occupational therapy classes and carry out consciousness-raising activities in local schools. It’s important that children know what we do, as it can help them make the right choices from the start.

How did the foundation come into existence?

We were formally registered in 2016, although a previous association had existed since the start of the century which is how we acquired this property.

How big a problem is homelessness currently?

It’s always a problem, and the pandemic has certainly placed a lot of people in worse situations. Things are getting better a little – we’ve seen some people getting jobs recently, but it’s still a big problem. We’re an island-wide organisation, but Arrecife is where the most demand for our services is.

Do you work alongside other associations?

Yes. We and other associations, such as Calor y Café and the Cruz Roja form a network of services that means that we can target resources to the best of our ability.

Our aim is to encourage independence in everyone who comes here, to get you back on your feet again.

Describe an average user of the centre?

Of the homeless, the majority are male, usually aged between 35 and 60, and without a high level of education. We also see health problems ranging from drug and alcohol dependency to mental health. However, other conditions are also

made worse by homelessness. If you have a home, you have a place to rest and take care of yourself. For those with degenerative diseases or conditions such as diabetes, that’s much harder when you’re homeless.

We also have around 30 families who attend to receive food and other items, and our workers are often out visiting isolated older people.

There are people from all over the world who need our services.

If there’s one policy on the island that would change things for you, what would it be?

We depend on public money from the institutions, and grants are normally approved at the beginning of the year. But it takes several months until that money arrives, during which time we have to survive however we can. We’ll take out loans, and our workers have gone without pay for months at a time. If they could speed that up, it would make it easier for us to survive.

Because we need to survive. If we’re not here, the problems fall directly on the authorities. Allowing us to close down would be closing the door in the face of the homeless, desperate families and isolated old people.

How can people help your foundation?

All sorts of ways. We’ll accept donations of all kinds, from food and clothes to money.

We make sure that all donations are declared, so that every cent is accounted for. We can’t afford distrust on this matter.