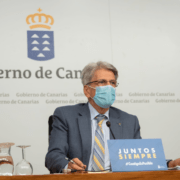 The spike of 45 new cases that Lanzarote registered on Wednesday has been explained by the Lanzarote Health Area as the result of delayed tests that had to be postponed from the weekend because of the strong winds that the island has suffered. 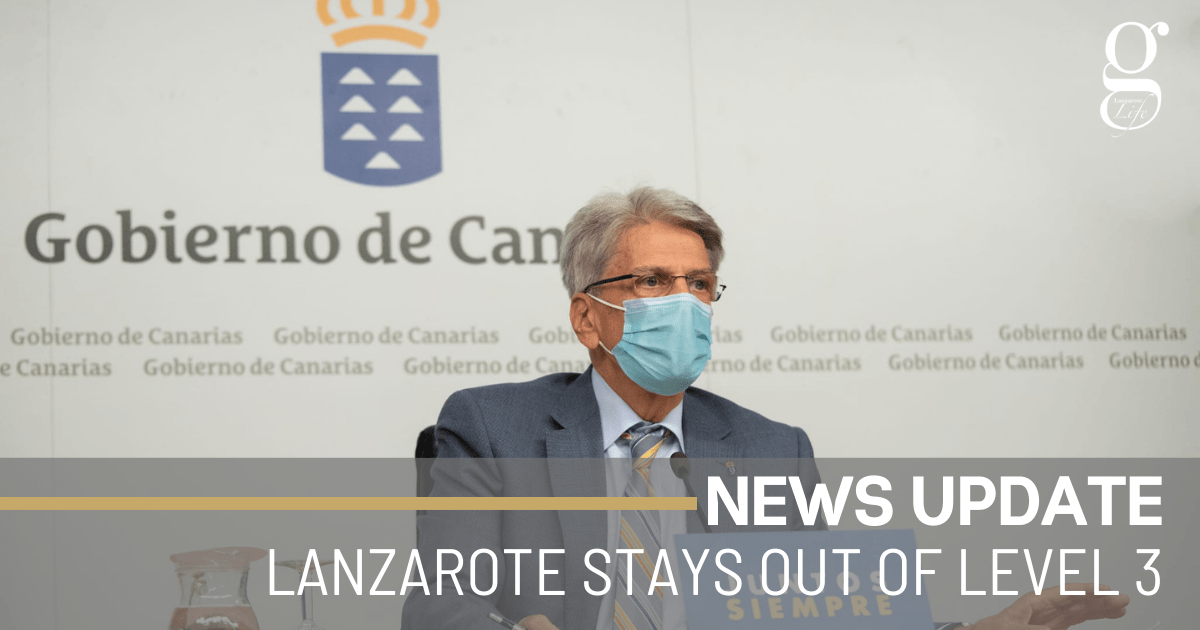 The Auto-Covid drive-in test centre at the Recinto Ferial in Arrecife was closed from midday on Saturday and Sunday owing to the high winds, and the tests were carried out later in the week. This increased amount of tests led to the detection of more cases.

Nevertheless, the situation remains one of concern. The percentage of positive tests has risen, and when the last few days’ cases are taken into account, the average daily amount of new infections is around 19. The average daily total of cases required for Lanzarote to remain in Level 2 is just over 16.

Despite this, the Canarian Government yesterday ruled that Lanzarote would remain on Level 2 for the week to come,. Spokesman Julio Pérez said that, despite the high infection rates on the island, traceability of cases was still high and, most importantly, hospital occupation still low. However, the situation on Lanzarote will be “watched closely” over the coming days.

At the same meeting, Pérez also announced that Spanish visitors to the Canaries would not be required to present a negative PCR test or antigen test if they could show they had been vaccinated or have recovered from the virus. Full details will be published shortly.