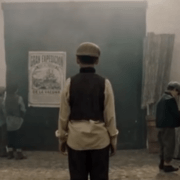 Canarian President Ángel Victor Torres has announced that 70% of Canarians will have been vaccinated against Covid-19 by the 31st July. 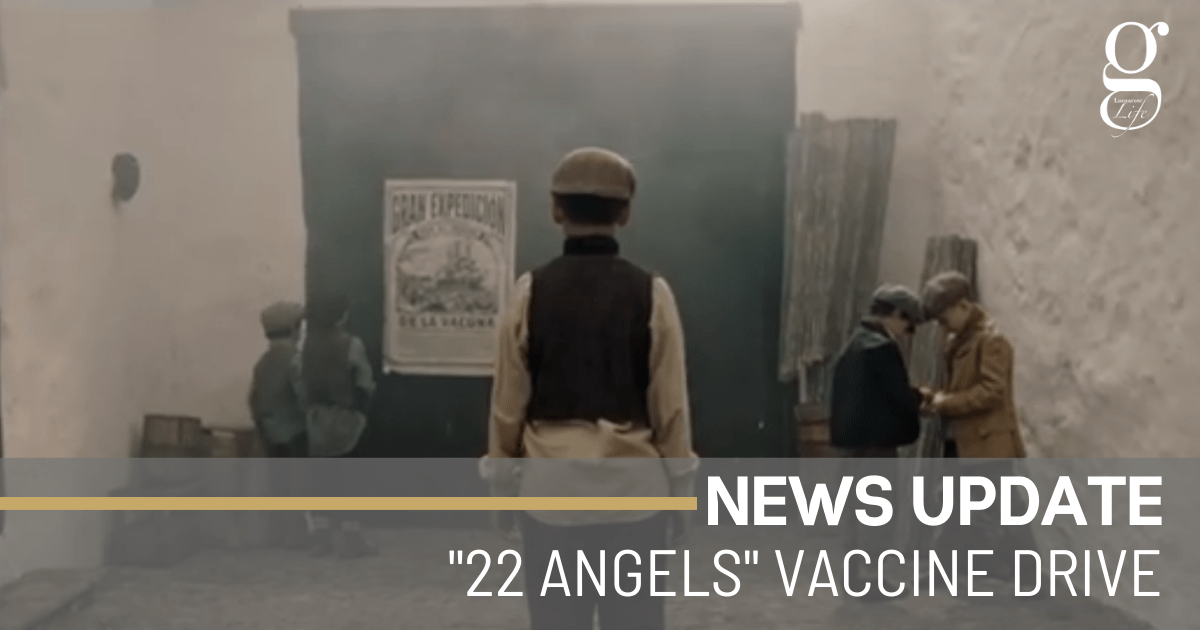 “The Canaries has to vaccinate itself massively in order to get the infection rates down, for the sake of our health and the sake of our economy,” Torres said,  while presenting a publicity campaign for the vaccination programme titled “22 Angels”.

Torres announced that  1.3 million doses of the four vaccines – Pfizer, Modena, AstraZeneca and Jansen,  – will arrive on the islands in the next eight weeks.

Canarian Health Minister, Blas Trujillo, welcomed Torres’ announcement and said that his department was prepared to distribute and administer the vaccines, with a daily capacity of 30,000 jabs a day.

Trujillo announced that, up until now, the rate of the vaccination programme had been dictated by the arrival of vaccines to the islands, but with the massive amounts of supplies now arriving, the speed of the campaign will increase.

The aim to vaccinate 70% of the population by the end of summer has always been proposed by Torres and the Spanish government in Madrid. On the Canaries, 40% of that population have already received one dose of vaccine, while just over 17% of Canarian residents are fully immunised.  Over a million doses have been administered, accounting for 92% of those that arrived on the islands.

The increased amount of supplies are accompanied by the “22 Angels”  publicity campaign, in which child actors urge viewers to “Vacunate!” (“Get vaccinated). The video recreates the arrival of the Balmis Expedition of 1803, in which a Spanish doctor and nurse took the smallpox vaccine to the Canaries and the Americas in the living bodies of 22 orphans. The narrator of the video says “They saved the world; now it’s your turn. Get vaccinated.”

See the video below:

Flag it up!
Scroll to top