Lanzarote will remain in Level 3 until 11th March, the Canarian Government decided last night, despite the fact that the island currently fulfils the conditions to enter Level 2. 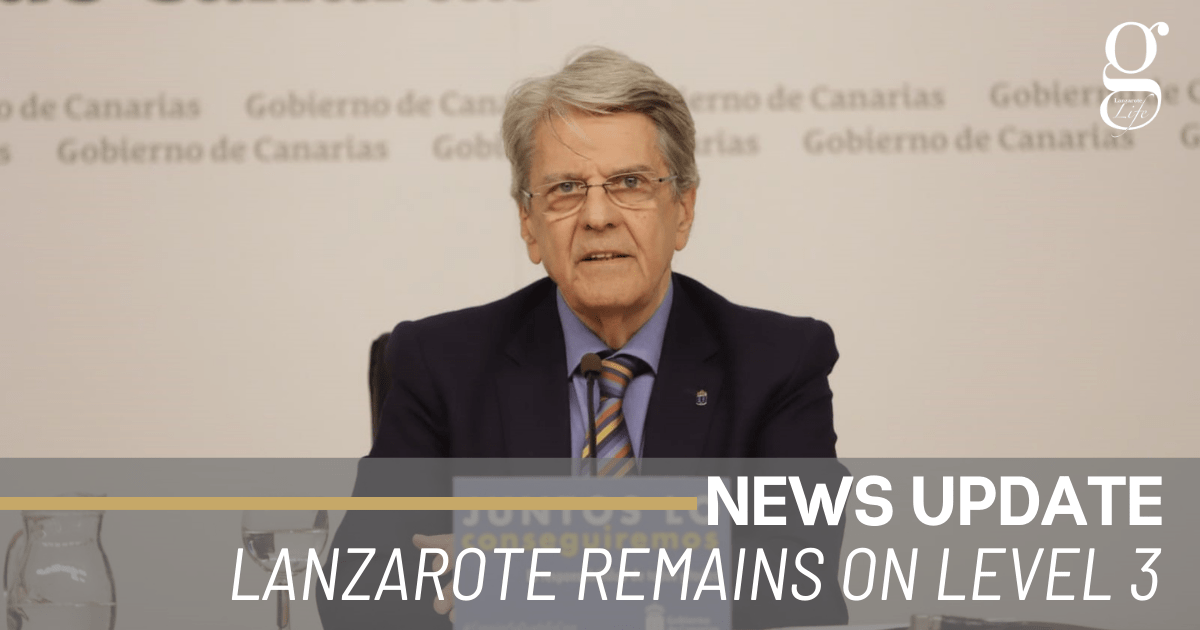 The government council decided to keep Lanzarote at its current level as the island was only reduced from Level 4 to Level 3 on Monday. The government recommendations for reducing levels say that “indicators must remain at the lower level for at least 14 days” before a reduction is made, and although there is a measure of discretion permitted to regional executives, the Canarian Government has decided to opt for caution.

There is a good chance that the island will find itself in Level 2 after the 11th , but this is only likely to last a couple of weeks until the introduction of special measures for the Easter fortnight.

Yesterday a meeting between Spain’s Health Ministry and 17 regional leaders agreed on the framework for the Easter measures, which correspond fairly closely to Level 3 measures in the Canaries.They include a 10 pm to 6 am curfew, a limit on gatherings of four people and the closure of land borders between regions on the mainland.

Nevertheless, Canarian president Ángel Victor Torres has ruled out closing down the Canaries to outside visitors, saying “ the figures don’t justify it.”

The Canarian government’s council made one change yesterday, raising Fuerteventura to Level 2. Lanzarote’s neighbouring island has suffered a recent spike in cases, based mainly in the capital of Puerto del Rosario and the northernmost municipality of La Oliva.

Spokesman Julio Pérez said that “the situation on the islands is generally favourable” but pointed out that Fuerteventura was an exception to this, and Tenerife is “neither getting better nor worse”.

“The situation appears to have stalled on islands like Tenerife,” Pérez said, “But we must insist on a reduction in figures.”