The Canarian Health Department has requested islanders not to attend the several demonstrations that have been called to mark International Women’s Day on Monday 8th March. 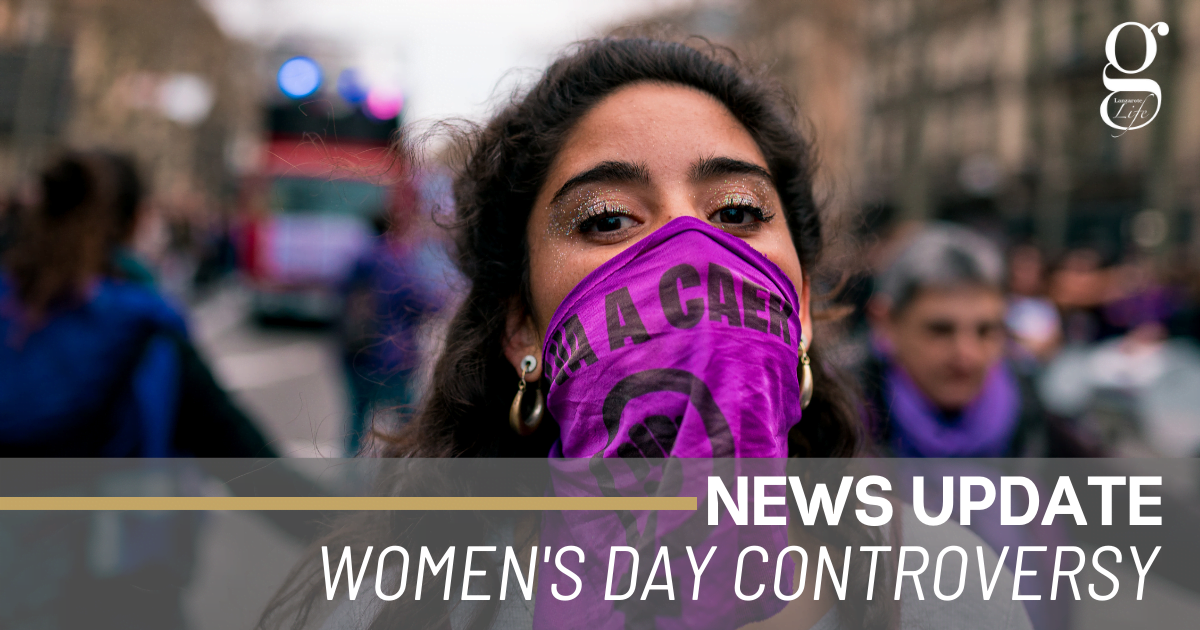 The regional Health Council has said that “although it supports the cause of equality that is commemorated on 8th March” it reminds people that “gatherings are a vehicle of contagion” and urges them to seek “more imaginative ways” of marking the occasion.

Nevertheless, the Spanish Government’s Delegations on the Canaries have granted permission for fifteen concentrations to take place on the islands, one of which is scheduled for Arrecife’s Parque Ramirez Cerda at 6pm on Monday.

The Delegation insists that all Covid prevention measures, such as mask wearing and distancing, be observed, and the Lanzarote 8M Feminist Platform, which intends to turn up at the event, has requested that all its supporters follow these rules.

However, Mararia, one of the island’s main NGOs for women’s issues, has announced that it will not attend the concentration.  Mararia’s vice-president, Carmen Delia Reyes, said “There’s no way we can legitimise an event that will endanger those who support us in the fight for equality.”

Meanwhile, the UGT (General Workers’ Union) has also announced its intention to hold a “virtual” demonstration instead of attending the concentration.

The 8M Platform have complained that the criticism they have received is an attempt “to criminalise the feminist movement,” and say that several other concentrations have been authorised on Lanzarote without being criticised.

Several other protests have indeed taken place in Arrecife during the pandemic. They include events by the Workers Commission union, gym members and owners, supporters of the Black Lives Matter movement, and the far-right Vox party.

Nationally, International Women’s Day concentrations have been authorised throughout Spain except for the capital Madrid, which has the highest infection rates and hospital occupancy of any autonomous community in Spain.  The government’s decision to permit last year’s demonstration in Madrid, just before the lockdown, drew heavy criticism from opposition parties.

Nevertheless, there are more than health questions in play. Women’s rights have become a political battleground in Spain in recent years, with the Socialist Party’s progressive policies being countered by the opposition PP, who still rely on significant support from a traditional Catholic voter base. The recent rise in support for Vox, who have adopted an even more aggressive attitude towards the feminist movement and the defence of what they claim are traditional Spanish values, has aggravated matters further.

Where did the flu go?
Scroll to top