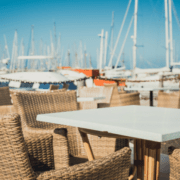 Lanzarote is confidently expecting to reach Level 2 of the Canarian Government’s anti-Covid system tonight, when the Council of Ministers make their weekly decision based on the performance of the islands. 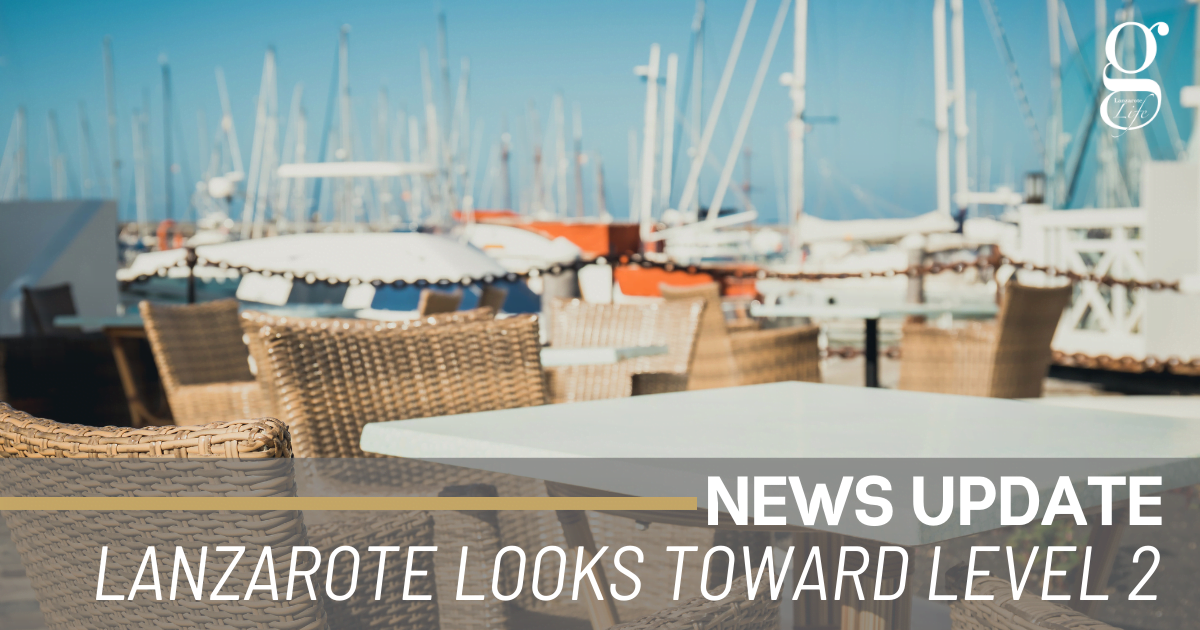 Official guidelines recommend that indicators must consistently be in a lower level for 14 days before a drop in level will be considered. This is the reason why Level 2 status was denied to Lanzarote last week, despite the figures at the time being well into Level 2 territory.

However, Lanzarote has now been on Level 2 status for at least 15 days, with only one single indicator  – intensive care occupancy – reaching higher levels.

IC occupancy is still classed as “high risk”, but all other indicators are “medium risk” or below, and Lanzarote has been consistently hitting the daily totals of fewer than 16 cases that are required for Level 2 status.

The main change that Level 2 will promise for hard-pressed bars and restaurants is the possibility of seating clients indoors – which is totally forbidden at higher levels. At Level 2, 50% of indoor spaces can be occupied – something that will be gratefully received by clients during the current cool and breezy weather.

Level 2 also brings a rule of six into play, allowing up to half a dozen people who don’t live together to meet in public and private. The current 10 pm curfew will be extended to 11 pm, , ending at 6 am as previously.

The other important measure that Level 2 will bring is the lifting of restrictions on travel between islands., which is only possible with “justified reasons” at Levels 3 and 4.

Later today, the Canarian government is also expected to announce its special measures for the Easter fortnight . These are expected to be roughly similar to those that were introduced during the carnival period a month ago, and it seems that they may not look that different from Level 2 – although the curfew may return to 10 pm.

We’ll report on the Easter measures in more detail tomorrow, as well as the precise date from when Level 2 measures may apply.