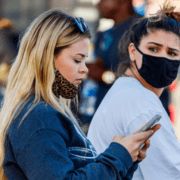 Over half of Lanzarote islanders think that the majority of their fellow islanders have shown a lack of responsibility in relation to anti-Covid measures, according to a survey carried out in late January by the Lanzarote Data Centre. 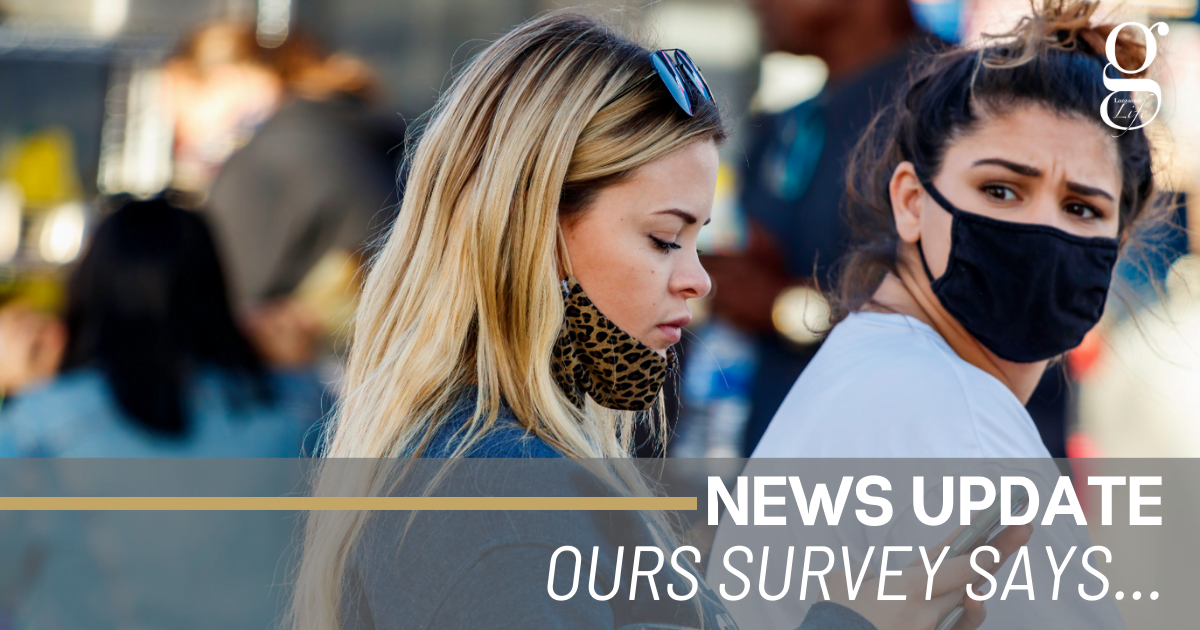 55% of respondents to the survey said most of their fellow islanders had behaved with lack of discipline, while 39% took the opposite view, saying that islanders had set a good example.

The results of the survey may be related to the timing of the survey, which took place at the peak of the third wave, when Lanzarote was beating all Canarian records for Covid infections and there was widespread anger about the Christmas and New Year parties that had led to the increase.

The survey also revealed that 13% of Lanzarote islanders claimed they would refuse a Covid vaccine when offered.  79% of islanders said they were willing to receive the vaccine and a further 9% were undecided.

Nevertheless, the Canarian Health Service has reported that actual refusal when offered the vaccine is “virtually non-existent”, and accounts for less than 1% of those contacted. This suggests that either respondents in the survey are not among the sectors of the population already vaccinated, or that their claims aren’t backed up with action.

65% of respondents said the pandemic had seriously affected their personal life, due to worries of infection, containment measures and isolation; while 44% said their households had been seriously affected in terms of work and money

72% of respondents said that the Spanish and Canarian governments should have used stricter measures to control the virus, while just over 50% ranked the performance of the Canarian Government and the Cabildo as good or very good. 30% expressed negative opinions of the local authorities’ performance.

The Spanish government performed worse, with just 36% approving of its actions, and 56% disapproving.