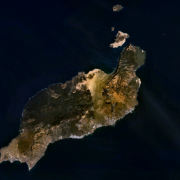 The Cabildo has issued its annual Lanzarote In Figures report for 2021, a digest of some of the most important statistics gathered by the island’s Data Centre, published in Spanish and English. It’s a fascinating digest of facts and figures relating to the island. Among the notable facts contained in last year’s report are the following: 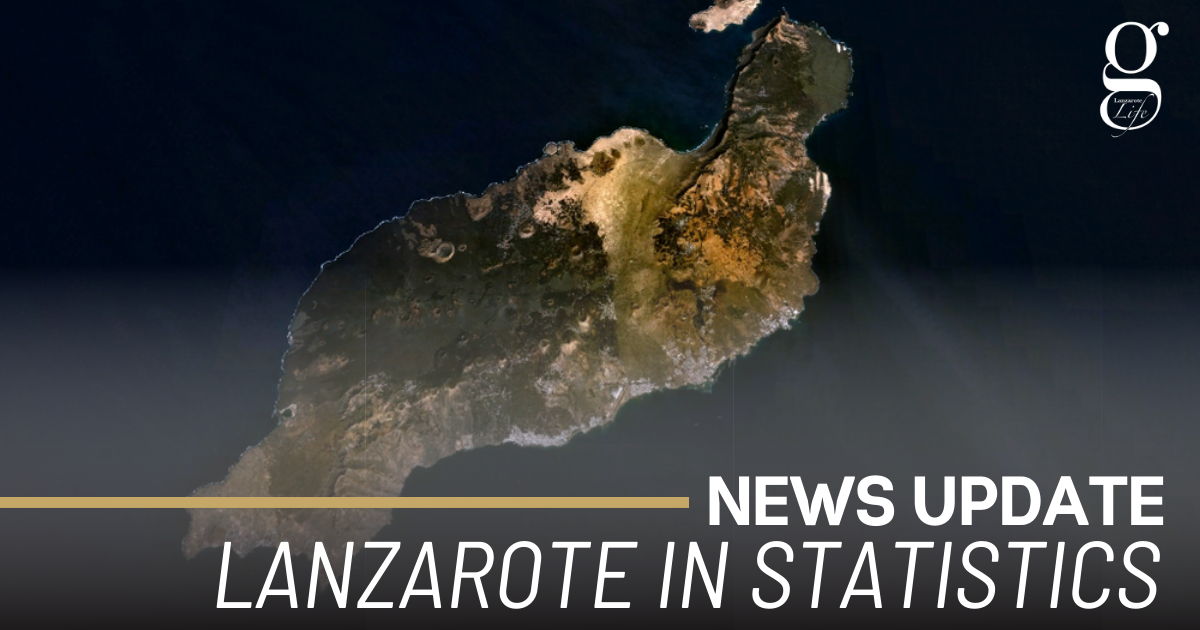 23% of those residents are foreigners.  Of those foreigners, British are the largest community, with 6,725 (an increase of  310 on 2020). They are followed by Colombians, Moroccans and Italians, all with over 4,000 residents on the island.

The average temperature last year was 21.4 degrees Celsius. It only rained on 32 days of the year – fewer than any opf the previous five years – but that rain was heavy, reaching a total of 92.6 mms – the second-highest total rainfall in the last five years.

Many who were lucky enough to be here last spring will remember the results of that thorough soaking, as the island burst into bloom for one of the best displays of wildflowers in recent memory.

The Covid pandemic’s effect on the island’s main business is clear. After several years in which it received around 3 million annual visitors, tourism dropped to under 800,000 in 2020. Last year it recovered s lightly, but the total of 1,188,000 visitors is still well under half of pre-pandemic totals.

Airport updates
A heatwave is coming