In a recent report published by the Canarian Government, they warn of economic and environmental damage that could occur with episodic flooding in the future. 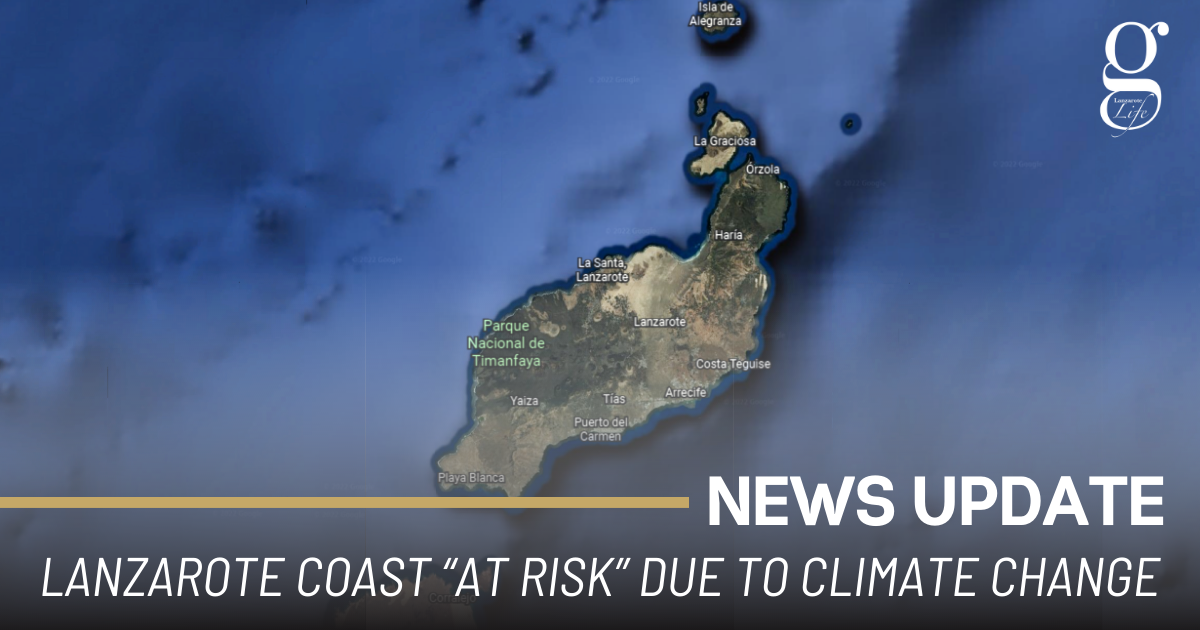 According to the Canarian Governement’s report, up to 10 coastal areas on Lanzarote and La Graciosa could be at “high risk” from the affects of climate change, totalling an area of 36.4 kilometres.

“The consequences of our inaction could result in episodic flooding that would have direct effects on the islands roads, tourist beaches and ecosystem, as well as an increase in erosion along the entire coastal strip of the islands”, warns report by the University of Las Palmas de Gran Canaria.

At total of 47 areas of coastline in the Canary Islands have been identified as “high risk”,  ten of which are located on Lanzarote and La Graciosa. However, the report warns that “Fuerteventura and Lanzarote will be subject to much higher risks in 2050 and 2100”.

The areas at risk in Lanzarote are located in Arrecife, Costa Teguise, Famara, Puerto del Carmen, Playa Honda, El Golfo and in La Santa. In the case of La Graciosa, Caleta de Sebo and Playa Francesa are at risk.

Make friends and discover Lanzarote on a bike!
Emergency calls from the wild