British triathlete Lydia Dant added to her list of Lanzarote victories yesterday, winning the Lanzarote Ironman on a day that challenged every single one of the 1,251 participants. 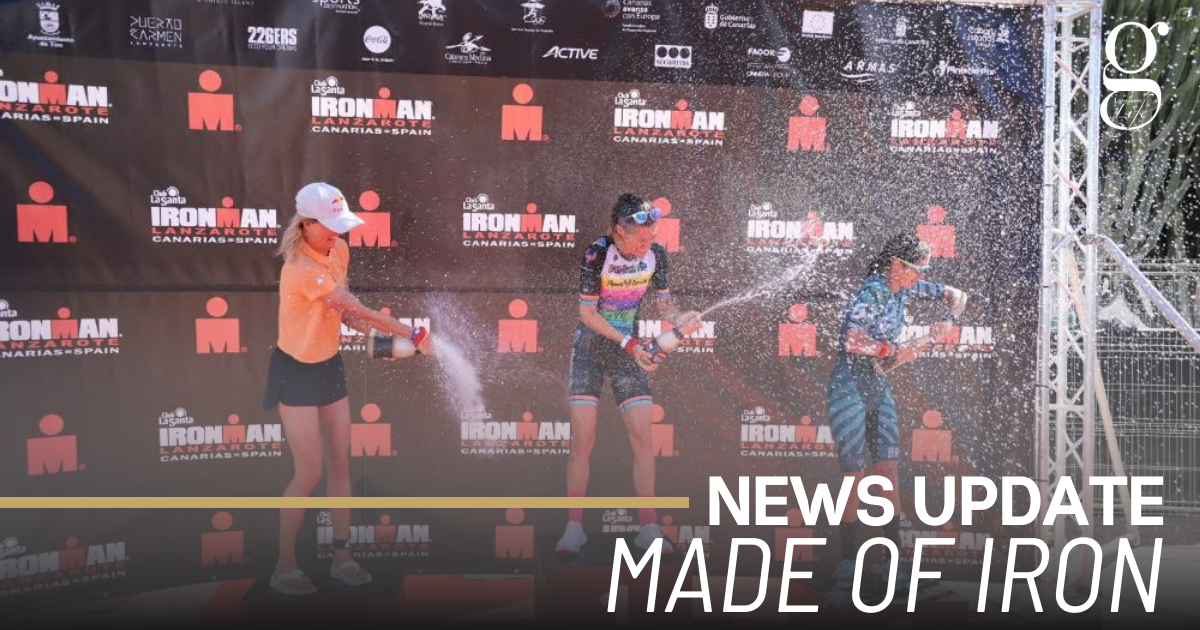 Lydia, who only went professional last year, managed to hold off a final challenge by the Dutch athlete Els Visser, finishing the race in 9:37:26, one minute forty-four seconds ahead of Visser.

It’s her second big win on Lanzarote in a year, after winning the Ocean Lava race here last October

The men’s race was won by Belgian athlete Kenneth Vandendriessche , who chased down early-stage leader  Matthias Peterson in the marathon stage, overcoming a five -minute lead, and finishing the the race in 8:39:56, leaving Peterson in second place.

No records were set on a day that was marked by high temperatures and stiff winds – the sort of conditions that makes the Lanzarote race one of the toughest.