A 42-year-old man was evacuated from the Playa Bajo El Risco yesterday after spraining his ankle. 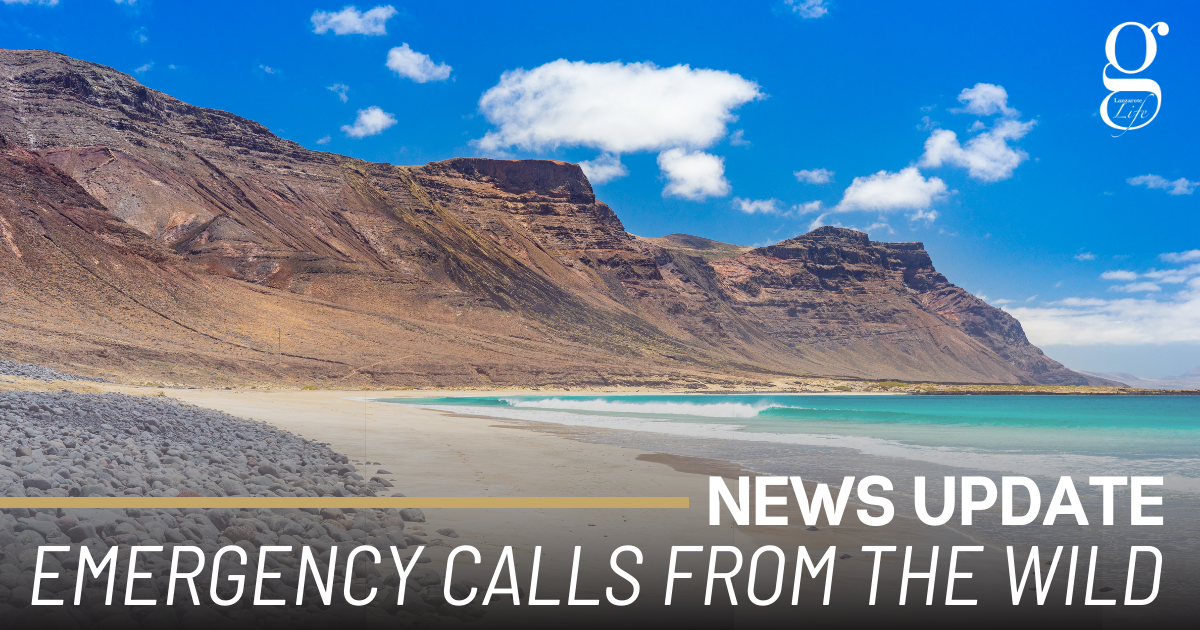 The beach, which lies at the foot of the Famara cliffs, is one of the most difficult beauty spots to access on the island, reachable only by boat or by the rocky, zig-zag path on the cliff face called the Camino de los Gracioseros. The man’s injury made this challenging ascent impossible.

Firemen from Lanzarote’s Consortium of Security and Emergencies attended the scene by boat, splinted the victim’s leg and transported him to Orzola, where more firemen and local police were waiting. The man was taken to hospital by his own companions.

Later in the evening, the firemen were once again called out, this time to Los Ajaches, the huge area to the east of Playa Blanca that includes the ancient volcanoes that surround Femes and the desert zone where Papagayo beach is located. Two motorcyclists who had got lost in the area were located and returned to their hotel. Their bikes were left to be retrieved today.

Lanzarote coast “at risk” due to climate change
Scroll to top