A widely-circulated article in yesterday’s Guardian was amended after it claimed that quarantine for Britons vaccinated abroad was to be dropped in August. In fact, for the vast majority of Britons abroad, that change will only happen sometime “soon”. 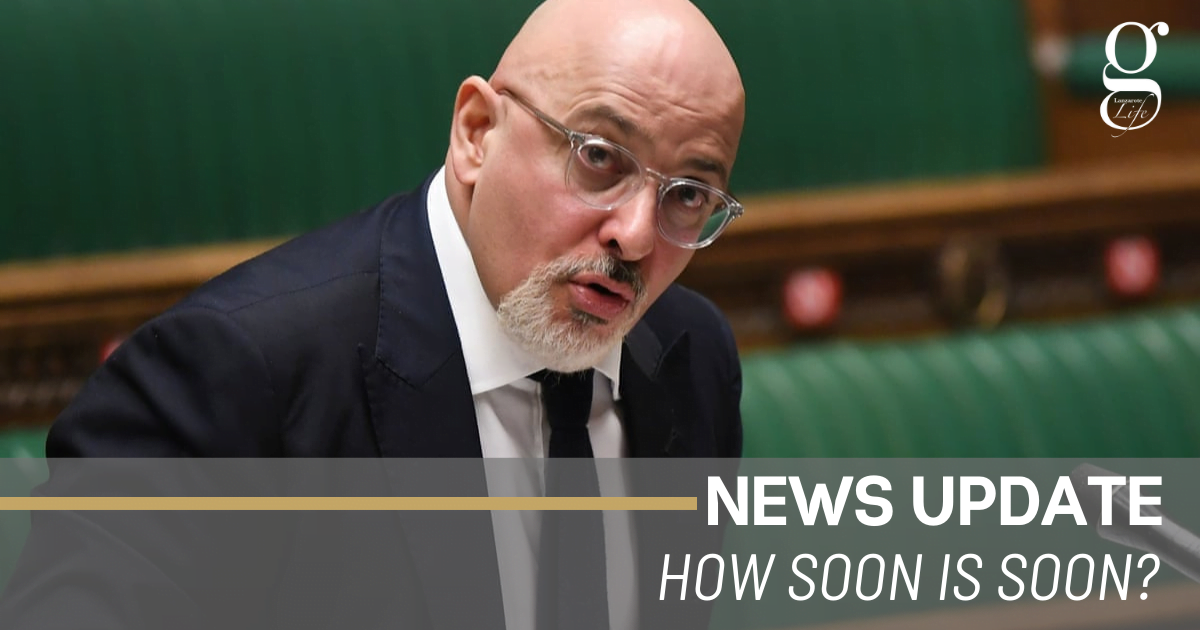 The article was based on a comment made by UK vaccines minister Nadhim Zahawi last week. Zahawi said “By the end of this month, UK nationals who have been vaccinated overseas will be able to talk to their GP, go through what vaccine they have had, and have it registered with the NHS that they have been vaccinated.”

The problem of course is that many thousands of British citizens who live abroad have no British GP, because the UK Government instructs them to de-register from the NHS when moving abroad. Consequently, only British residents who have somehow been vaccinated abroad – perhaps while on a short-term work contract or while caring for relatives abroad – will qualify.

As a result, Zahawi’s advice only applies to a relatively small number of Britons. Most British residents in Spain who are registered with their Spanish regional health service or who rely on private heath provision will still have to quarantine for several days and take day 2 and day 8 tests, despite the fact that they have received exactly the same vaccines as millions of British people.

The Guardian later changed its headline to read “Covid quarantine to be dropped for some Britons vaccinated abroad,” and clarified that Zahawi’s statement did not apply to those without a British GP.

However, Zahawi offered faint hope that things might change in the future, saying “We want to offer the same reciprocity as the 33 countries that recognise our [NHS] app, and that will also happen very soon.”

“Soon” was also the word Transport Secretary Grant Shapps used 18 days ago when he said that an announcement on the issue would be made “in the next couple of weeks.” Shapps said UK citizens a measure would be introduced “as soon as we can”.

No more curfews
Scroll to top