An outbreak of Covid-19 in the Internal Medicine ward of Lanzarote Dr. José Molina Oroso Hospital has stretched resources at the hospital to the limit. 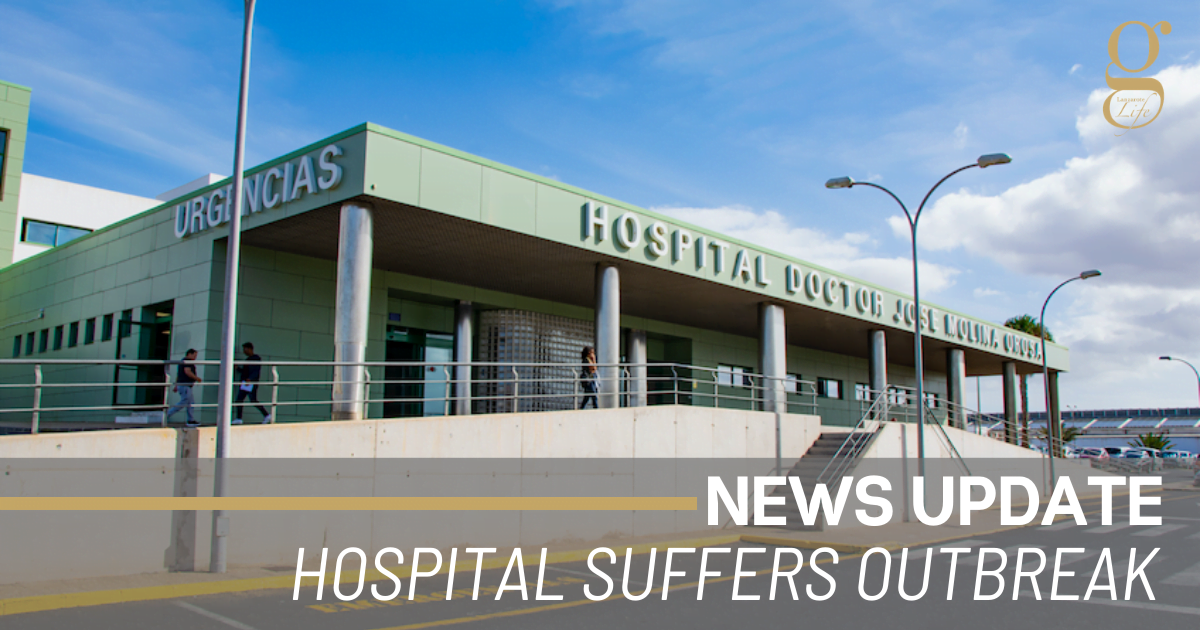 Four patients tested positive on the ward and 25 medical staff have been sent home to isolate as a result. So far, all the staff involved have tested negative.

Lanzarote’s health area yesterday confirmed that there were now 53 Covid patients in the hospital: 42 on the Covid ward and 11 in intensive care.

Meanwhile, security forces were busy in Arrecife on the first night of Lanzarote’s Level 4 restrictions as they issued more 200 fines to establishments and people gathering illegally after curfew. The sweeps mainly took place in areas well-known for botellones (outdoor drinking parties where young people gather to socialise), although some establishments were also fined.

The high-profile sweep, carried out by 40 members of the Military Emergency Unit, the Infantry and the Canarian Police, was explained by Cabildo resident María Dolores Corujo, who said that the forces would be on the island until mid-February at least.

Currently, no meetings are allowed in public between more than two people from different households. Lancelot yesterday reported that the Canarian Emergency Consortium have clarified that this limit also applies to people who live together, meaning family outings of three or more are, effectively illegal. Meanwhile, the restrictions that limit meetings in restaurants and bars to four people, with no mention of whether they share households or not, remain unchanged from Level 3. Lancelot claims this “clears up” the issue.