A man has been hospitalised after a homophobic fight took place in the Pueblo Marinero in Costa Teguise. 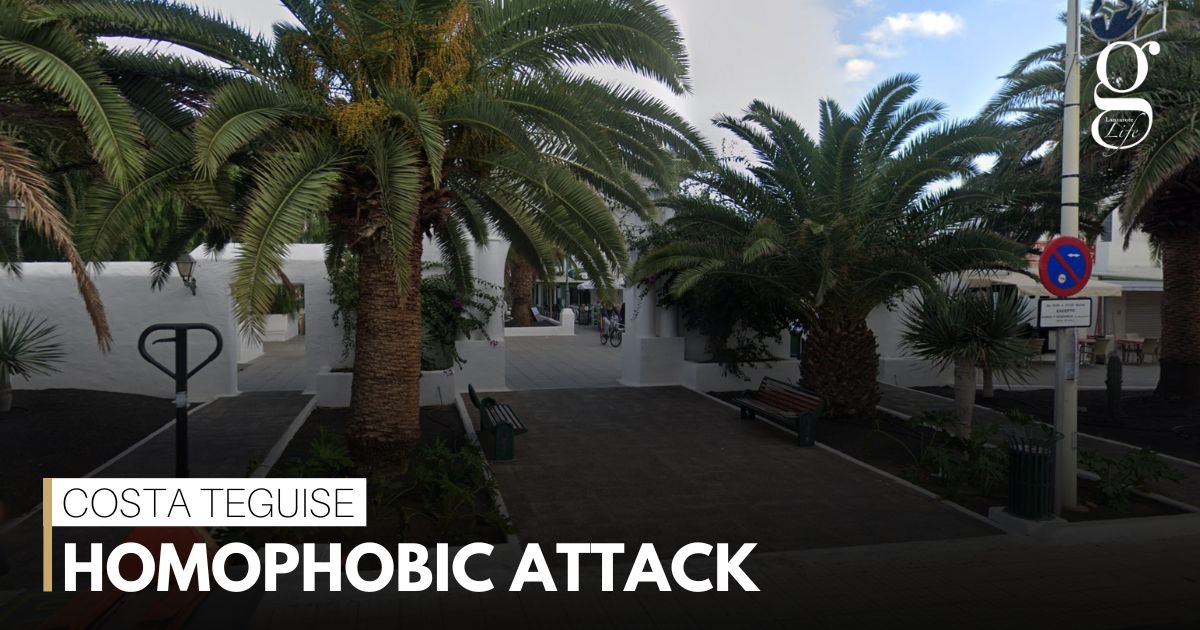 Last Sunday, 43-year-old Alberto Rodríguez has been taken to the Dr José Molina Orosa Hospital in Arrecife after having suffered injuries in a homophobic attack.

The Guardia Civil report that the 43-year-old had suffered small lacerations, an injury to his forearm and back.

Last Sunday night, at approximately 1am, Rodríguez was attacked by two men who pushed him to the floor and began kicking him while shouting homophobic slurs. Rodríguez’ friends called the emergency services who arrived shortly after.

He filed a complaint to the Guardia Civil in Costa Teguise this Monday. 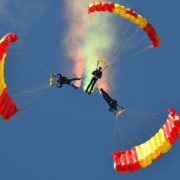