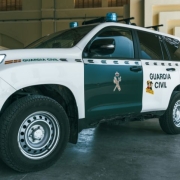 The Guardia Civil have complained that the 112 Canarian emergency dispatch service has failed to notify them of incidents “on a number of occasions”. 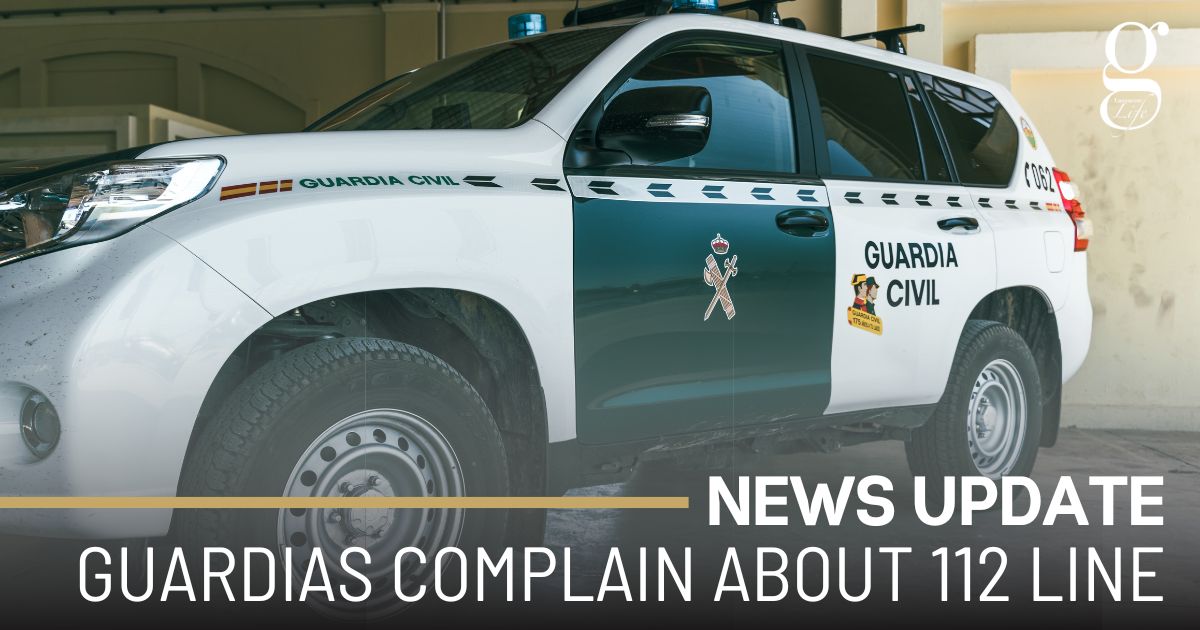 The Spanish Guardia Civil Association (AEGC) claimed that it was alerted to the failure last week, when they were not notified of two cases of domestic violence in Arrecife. The incidents were attended by local police officers, who had to request assistance from the Guardia in one case.

“112 is isolating us,” claimed the AEGC. “This affects our professional duty to protect citizens as well as the citizens themselves, who receive a deficient service.”

“It could be the case that we’re closer to an incident and could get there faster, but they don’t call us.”

The AEGC suggested that the problem arose from the fact that the 112 service is run by the Canarian government, which was more likely to favour local forces rather than the nationally-run Guardia Civil.

The AEGC said that a deliberate omission to contact security forces could constitute an offence against Spain’s penal code “We ask the 112 service to contact us in all cases, without any discrimination about the colour of uniforms.”

So far, there has been no response to the accusations from the Canarian Government.

Make friends and discover Lanzarote on a bike!
Weather warnings from today