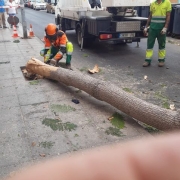 The Arrecife Ayuntamiento has called for its residents to better preserve the capital’s green spaces, after a truck had knocked down a tree on calle Juan Negrin which called for emergency services to remove it. 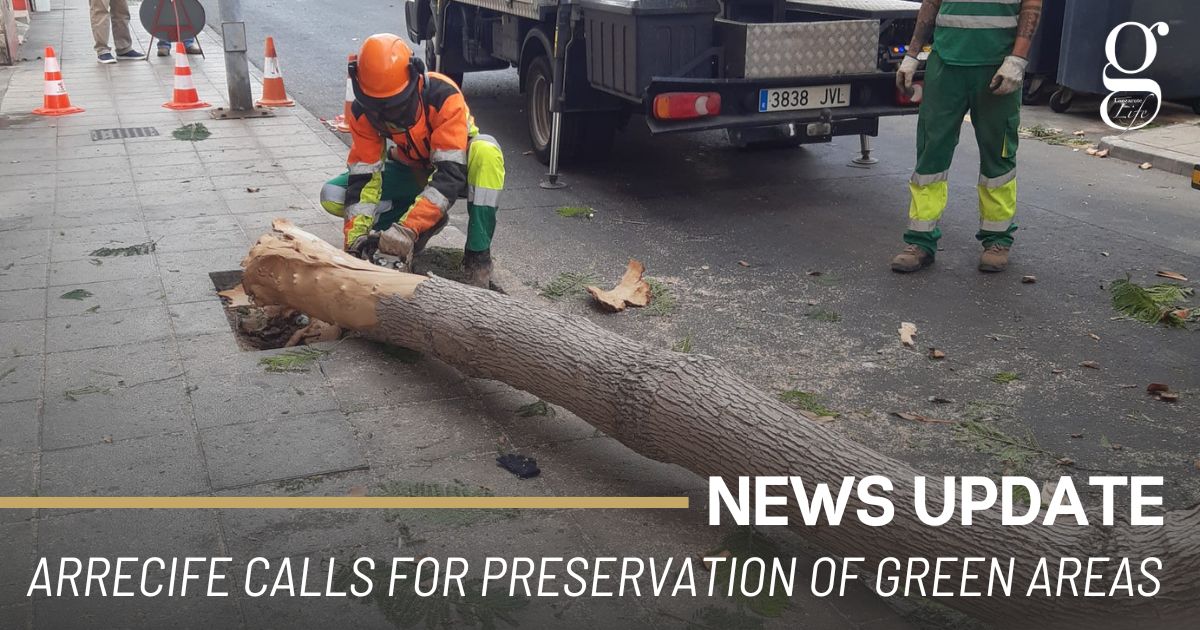 The Parks and Garden’s department of the Arrecife Ayuntamiento, led by David Toledo, has called for residents to be more mindful and better preserve the capital’s green spaces after an incident which involved the knocking down of one of the trees along calle Juan Negrin.

“Our obligation as a public institution is the take care of our green spaces in Arreicfe, a very valuable asset for the benefits they bring to the public to reduce CO2 pollution, provide shade and habitats for birds”, Toledo stated.

“It is not only a matter of increasing the number of planted trees, but also the care and maintenance of existing ones, preserving green spaces and growing them”, he added.

Toledo thanked the donations from the public to the Ayuntamiento, “which happens more often than you might think, and is an attitude worthy of recognition.”.

Great response to the San Ginés Fair
Scroll to top