Gazette Life would like to extend our condolences to the family of Norma Lindes, née Griffiths, who died here on Lanzarote on Sunday at the age of 83. 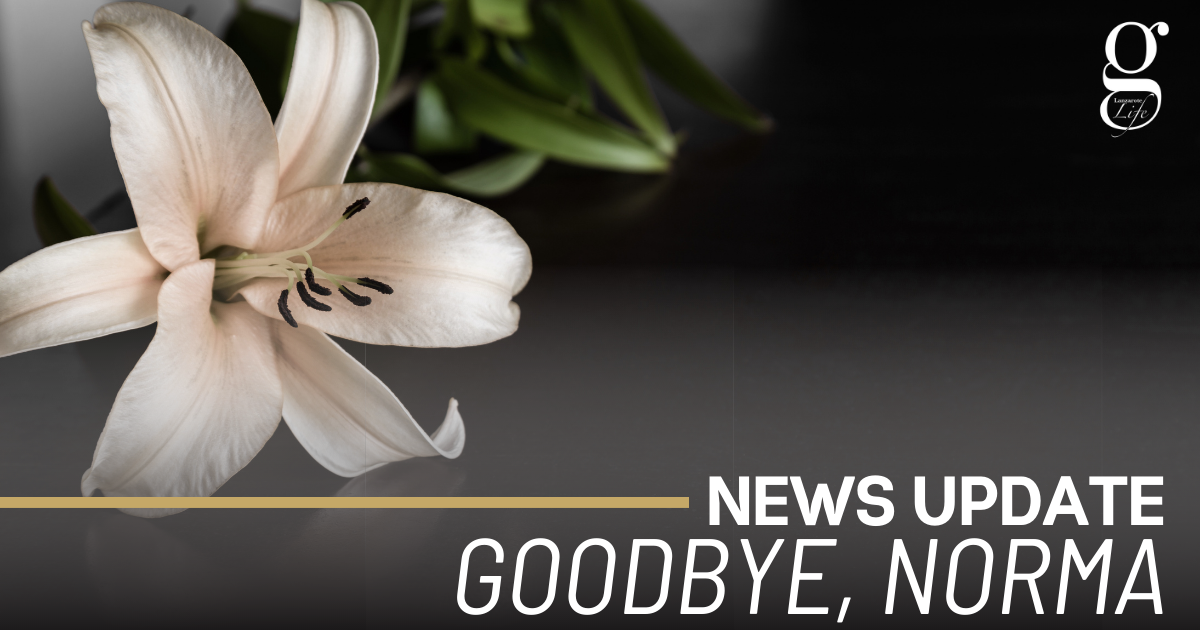 “Welsh rose” Norma Griffiths married her Andalusian husband Diego Lindes in the 1970s, before the family moved to Lanzarote in the 1980s, where Norma became well-known among the British community on the island.

Her daughter Helen, who shot to international fame after becoming Miss Spain in 2000 and has since become one of Spain’s favourite models and influencers, frequently returned to Lanzarote to visit her mother.

Make friends and discover Lanzarote on a bike!
IES Yaiza students get creative