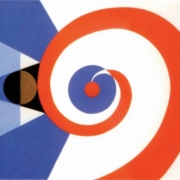 César Manrique’s Flags of the Cosmos was a beautiful and idealistic project, and its legacy lives on almost 40 years later. 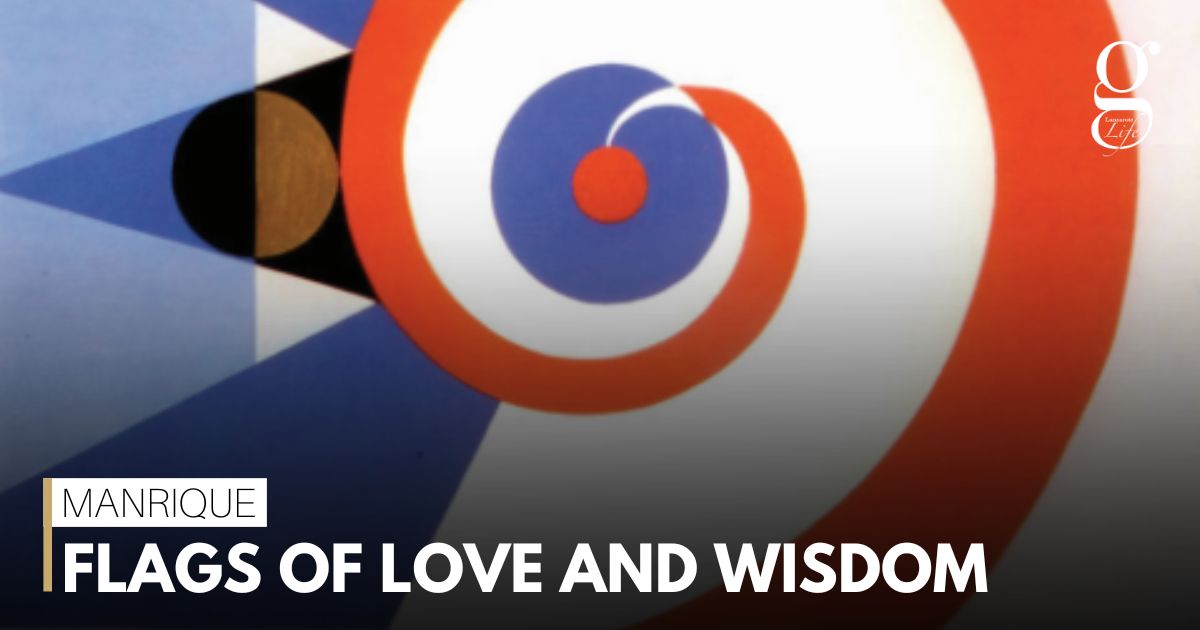 The Observatory on the Roque de los Muchachos on La Palma is one of the most startling and unforgettable landscapes in the Canaries. To get there, you start out driving from sea level, past lush gardens of palms and tropical plants, eventually rising through pine forests and moorland to a rough, rocky area on the rim of the spectacular volcanic canyon of the Caldera de Taburiente.

Here, perched above a sea of cloud and vast distant views of the ocean, is a futuristic silver dome – the Great Canarian Telescope. It’s surrounded by a dozen more telescopes and astronomical facilities, all attracted by the clear skies and that sea of cloud, which eliminates light pollution from below.

This observatory was where the first black hole in our own galaxy was discovered, as well as the first “brown dwarf ”. It’s a source of huge pride for the Canaries, and its opening in 1985, by King Juan Carlos I of Spain, was an important event for the islands.

That’s why the most famous artist in the Canaries, César Manrique was approached, at a hugely creative stage of his career, to create flags for the observatory. The project was also launched in a book, and a vinyl lp featuring cosmic synthesiser soundscapes by Carmen Hernández, which is now worth over €100.

We’re so used to seeing images of US astronauts planting the Stars and Stripes on the Moon that maybe it hasn’t occurred to us that new types of flags might be needed for new moons and planets.

That’s the idea that occurred to César Manrique, when the commission was offered to him. “At the beginning of the space age,” he wrote “Flags should stop being local, creating differences and warlike competitiveness. With the Flags of the Cosmos, we could start with a more beautiful and poetic sensibility, as a symbol of knowledge of other places, without trying to be differentiated by gratuitous and irrational wars, or by proud elemental racists.”

Alongside the “Monument to the Infinite” – an 11-metre-high iron sculpture, Manrique created nine flags for the opening; strangely beautiful patterns that fluttered in the alisio breeze during the official opening of the observatory.

Originally envisaged as flags for “unknown planets and satellites of our galaxy”, eight of the nine flags were finally named after existing satellites in our solar system – Titan, Ganymede, Charon, Callisto, Phobos, Deimos, Titania and Triton.

The designs for the flags reflect Manrique’s interest in geometrical shapes and blocks of pure colour, which can also be seen in his wind toys and the car design that several hire cars currently sport on Lanzarote. Visit his studio in Haría and you’ll see an archer’s target whose concentric rings are echoed in several of the flags. And similar flags fly above both this house and his earlier residence in Tahiche.

The flags have been exhibited several times since, and are especially popular in La Palma, where they also decorate vela latina boats belonging to the Benahoare Sailing Club.