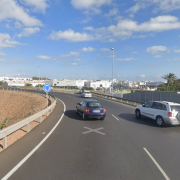 Extra lanes will be created on roads leading from the main roundabout serving San Bartolomé and the hospital on Arrecife’s outer ring road, in order to ease traffic flow in and out of the city. 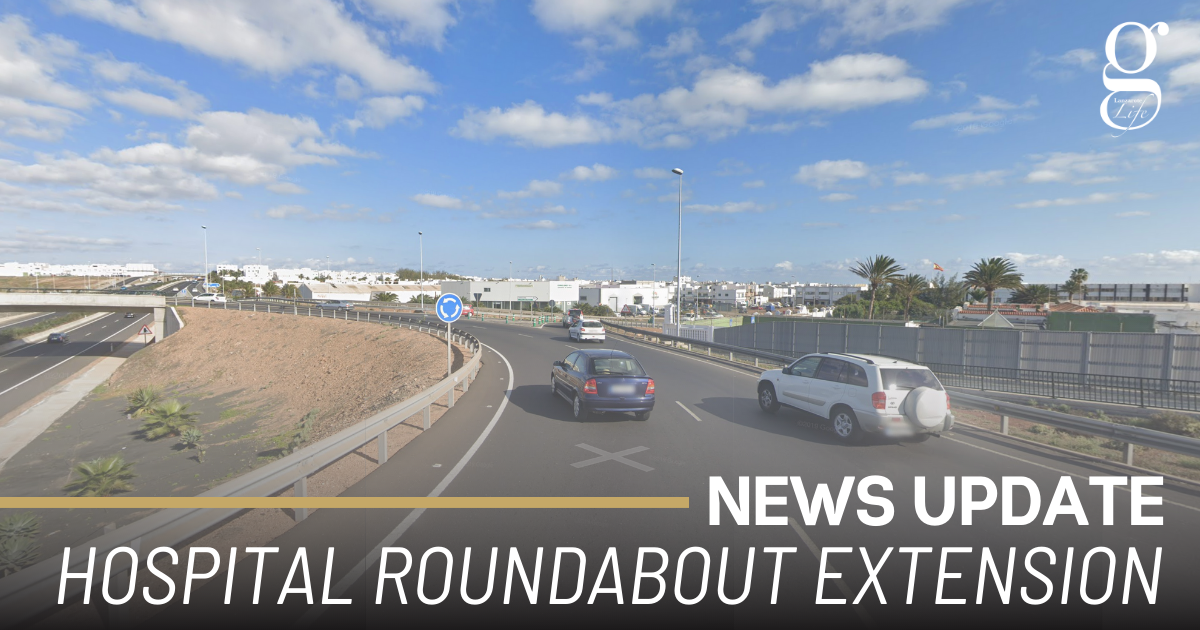 The lanes will be created on the southern side of the roundabout, on the road leading to the army barracks; and on the northern side, on exits leading to San Bartolomé, the hospital and the commercial zone of Argana Alta.

The works will cost €420,000 and are scheduled to completed before the end of the year.

Since the current system was opened in 2015, long queues of vehicles waiting to access the roundabout have consistently formed at peak traffic hours, occasionally tailing back to the main road.

To help ease this, an extra lane will be created on the northern exit without the requirement to occupy any more space. On the southern exit, the road will be widened to create two lanes.

The roundabout was the scene of a spectacular accident earlier this month, when a car left the road, smashed through the crash barriers and rolled down a slope. The two occupants, a woman and a man in their mid-30s, were treated for whiplash.