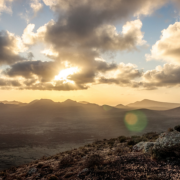 While February felt like a bad month of weather for most, it received less rain than the previous year and was warmer on average. 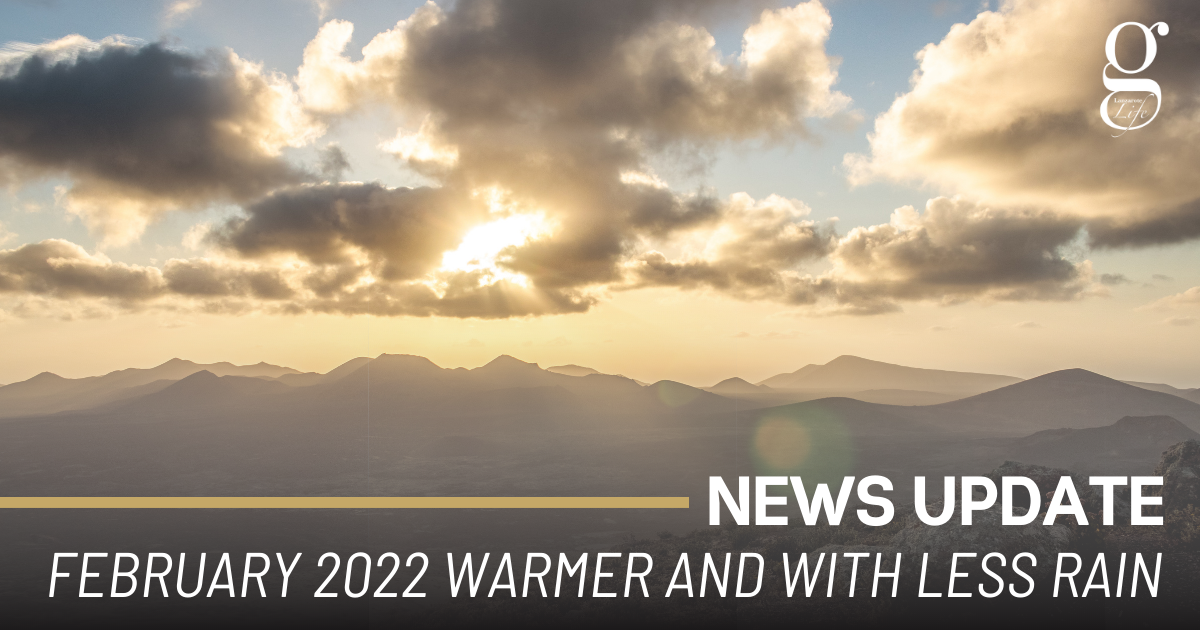 It did rain last month, and it rained hard, however, the island only recorded 9.1 litres of rain last month. Which is just 46% of the rainfall in February 2021 (19.6 litres).

As for the temperature last month’s average was recorded at 19.8°C, while February 2021 recorded an average of 17.6°C, according to the Lanzarote Data Centre.

Death on the Famara cliff
Scroll to top