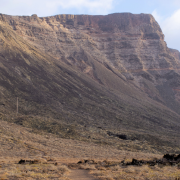 A 45-year-old man died of heart failure yesterday while descending the Camino de los Gracioseros on the Famara cliffside at Yé. 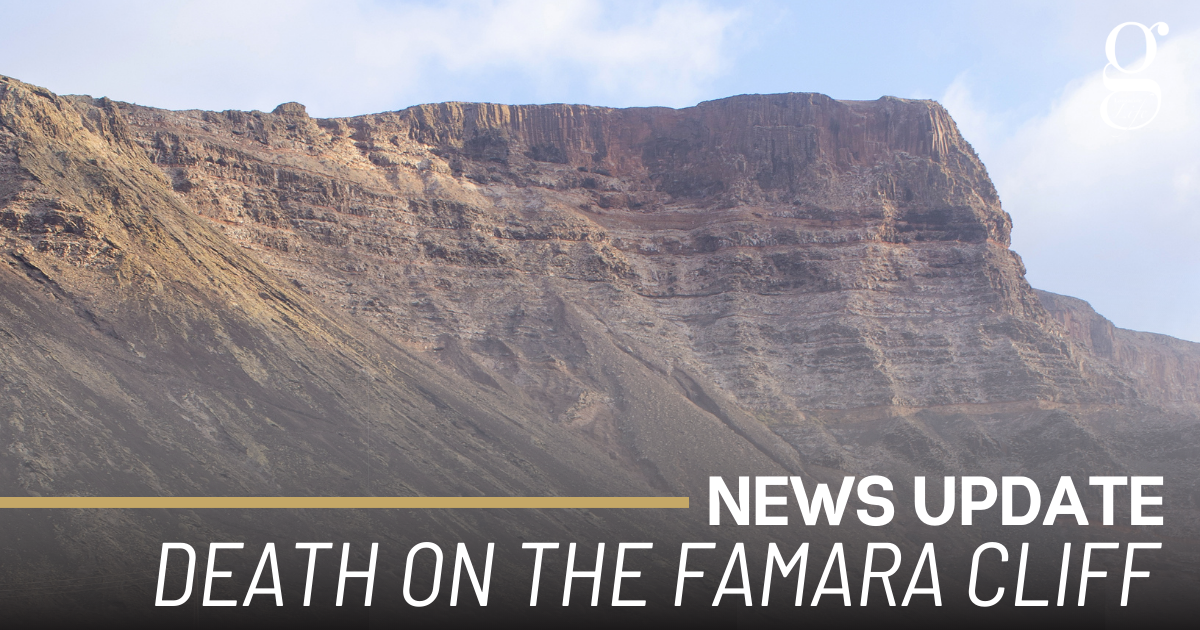 The incident occurred at 5.35 pm yesterday, and local police who were first on the scene, and firemen who later moved him to an ambulance at the top of the cliff, were unable to resuscitate the victim.

This is not the first incident in this area recently. Before Christmas, a 40-year-old man also died of a heart attack on the Camino de Rositas – the paved path that leads to the cliffside, while a 61-year old woman was rescued by helicopter after suffering a leg injury after falling on the descent.

The rocky pathway that zig-zags down the cliffside from the Mirador de Yé to the Playa del Risco is one of the most challenging routes on the island. It receives its name “Path of the Gracioseros” because it was regularly used by the islanders of La Graciosa in the past. The island’s women would carry baskets of fish and other merchandise up the path to sell them in the market at Haría.

The path is steep, rough and offers no natural shelter at all. We’d advise anyone attempting it to wear appropriate footwear (boots with ankle support), take plenty of water and a companion, and not to attempt it in hot weather or heavy rain.

A storm to come next week?
Scroll to top