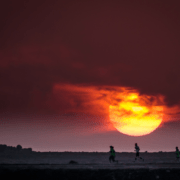 An orange weather alert for heat has been issued for Lanzarote for  this weekend, Spain’s weather agency AEMET has announced. Orange is the second-highest level of alert, and means that citizens are advised to “be prepared” for extreme weather conditions. 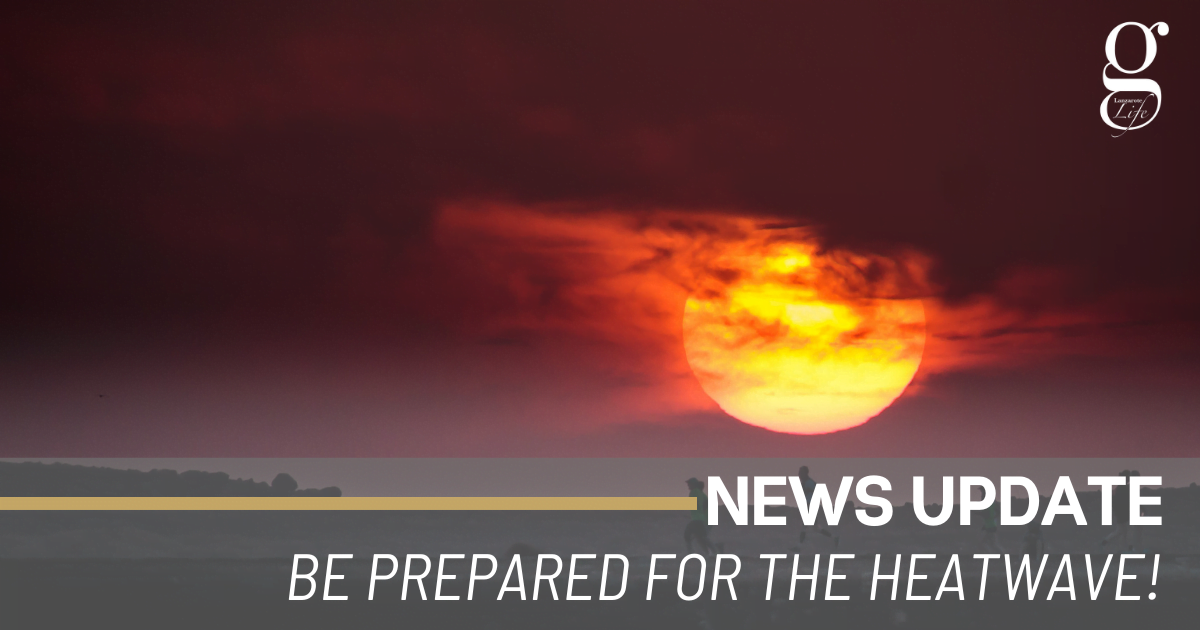 Temperatures are predicted to reach 37 degrees celsius in inland and southern areas, and may even break the 40 degree mark in some zones.

The alert will begin at 10 am on Saturday and extend to 8pm that evening, and will be repeated during the same hours on Sunday, when the heatwave is predicted to be at its worst.  A further warning is likely to be issued on Monday. Things will start to cool down on Tuesday, but the high temperatures are predicted to last until Thursday.

Orange is the second-highest level of warning, and higher than any heat alert we’ve seen so far this year.  AEMET issues orange alerts when “There is a significant meteorological risk (unusual meteorological phenomena and with a certain degree of risk for normal activities), and their recommendation is to “BE PREPARED and take precautions.”

A calima alert has also been issued for many of the Canary islands. Although this does not apply to Lanzarote, we can certainly expect to experience some dust in the air over the weekend.

Don’t forget that Monday 16th August is a public holiday in Spain. Although the resorts are relatively unaffected, banks, public offices and many shops are likely to be closed. And the beaches are almost certain to be packed.

Take extra care of the elderly, the very young and the vulnerable.

Stay indoors during the hottest times of day.

Use sun protection when outdoors.

Try and park cars in the shade, and use a sunshade inside your windscreen.

Open windows during the evening, keep them closed with curtains drawn during the day.

Keep plants well watered. If hot weather is accompanied by winds, it’s a good idea to move plants or cover them with an old sheet.

Airport updates
Eyes on the skies