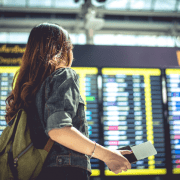 The British Embassy in Madrid has announced that it has “requested greater flexibility” from Spain, after reports of British residents in Spain not being permitted to board their flights home because their residence documents are not recognised. 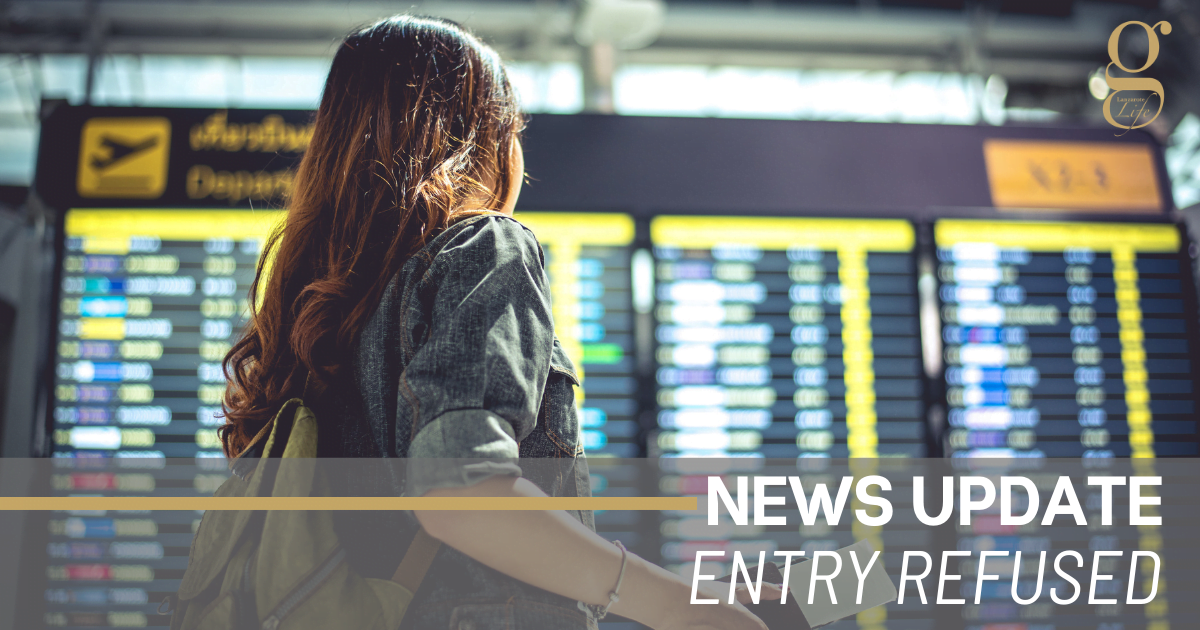 Yesterday, the Guardian reported that nine British residents were refused permission to board an Iberia flight to Madrid after producing older residence documents. After one of the travellers contacted the British Embassy, he received the message “This should not be happening, the Spanish authorities have reconfirmed again this evening that the green residency document will be valid for travel to return to Spain as stated in our travel advice.”

The continued validity of both the A4 green residency certificate and the green card that replaced it a few years ago has been repeatedly confirmed by Spain and the British Embassy, but it appears no one has informed many front-desk staff in Spain. We have also heard reports of older green residency documents being turned down by Spanish Traffic Departments.

The error is not difficult to understand – both older documents clearly describe the bearer as a “Citizen of the Union”, which Britons have not been since January 2020. The new TIE (Foreign Identity Card), which correctly identifies Britons as third country nationals, will eventually fully take over from these documents.

However, the sheer impossibility of organising a brand-new TIE card for every British resident in time for the end of the transition period last Thursday night means that the Spanish government has made clear assurances that the older documents will be accepted.

Any British citizen travelling back to Spain in the future is advised to get confirmation from their travel provider that their residency document will be accepted. The British Consul for the Canaries has asked to be informed of any situations in which older residence documents are refused.

It may also be worth carrying a copy of the document produced by the Spanish Migration Office, which clearly states that older residence documents are to be accepted. Click here.