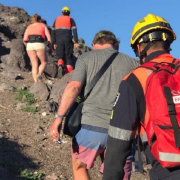 Easter weekend was a busy one for emergency services on the island, as the island filled with tourists and sweltered under a heatwave. 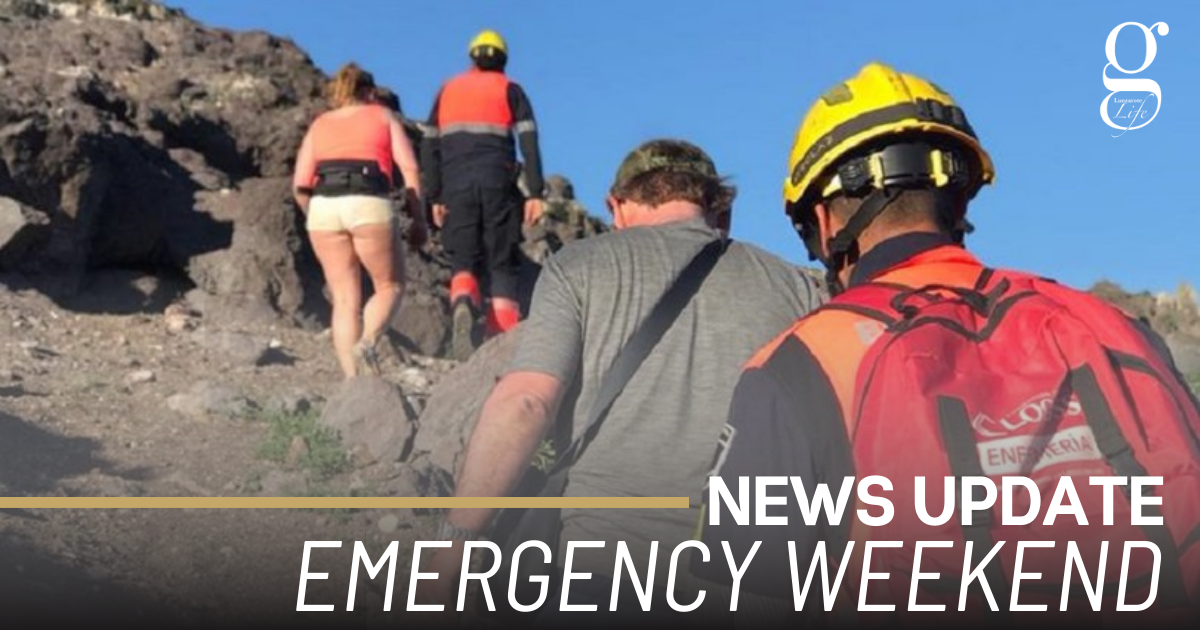 A woman hurt her ankle on the upper part of Montana Roja, just outside Playa Blanca. Suspecting a possible fracture, emergency services from Lanzarote’s Emergency and Safety Consortium bound her leg with a splint and transferred her to an ambulance.

It was the second time the consortium had been called out to the south of the island over the Easter holiday. On Friday, after being alerted by the emergency calls service, they headed to the Los Ajaches mountains near Femes to locate a couple who had got lost.

The pair were located in a valley, tired and dehydrated after walking for two hours. Emergency workers provided them with water and rehydration salts and escorted them to safety.

Emergency services were also required to evacuate a building in Arrecife after a nearby car caught fire on Saturday night; and on Sunday they were required to extinguish a fire in a camper van on the LZ-201 from Arrieta to Yé. The van was not occupied at the time of the blaze.