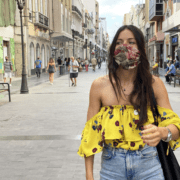 From tomorrow, 26th March, until the 9th April, special restrictions will apply on the Canary Islands and throughout Spain. These have been introduced mainly to reduce travel and avoid the risk of family gatherings. 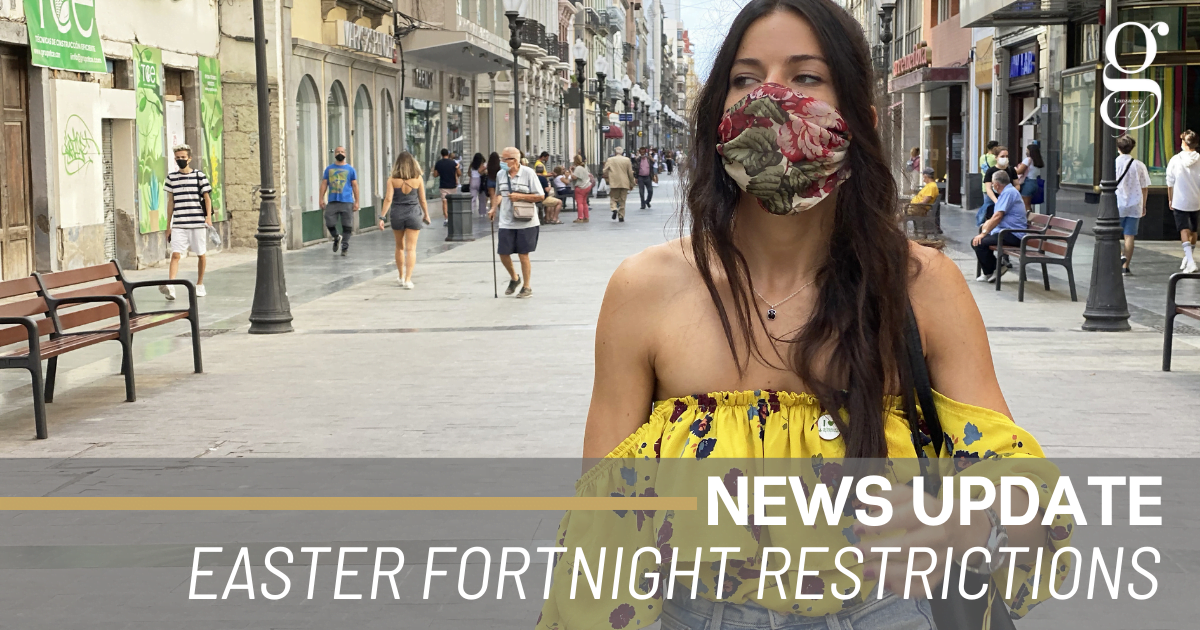 The main restrictions that will apply on Lanzarote  are as follows:

Islanders will have to get used to getting home an hour earlier, as the curfew rule goes back an hour. Lanzarote is used to this, however, having undergone several weeks of a 10pm curfew while it was in Level 3.

Inter-island travel is forbidden except for those who can produce a negative PCR or antigen test result taken 72 hours before the journey; or those who can  show that they have a justified reason, such as work, health reasons or care of a vulnerable person.  In the latter case, a printed declaration is required.

The maximum amount of people who do not live together who may meet in public or private spaces is four.

Only people who habitually live together are permitted in private homes during the Easter fortnight.

Bars, restaurants and other catering establishments must close by 10 pm. A maximum of four people are permitted at tables indoors and outdoors, and up to two people may meet at the bar.

Other, more specific , restrictions that will apply to places of worship, care homes and sporting activities.

Several press reports yesterday announced that Spain’s Health Minister, Carolina Darias, had proposed an earlier curfew at 8pm. However, this proposal was rejected at a meeting yesterday. Darias’s proposal arose from concern about the recent rise of cases in Spain, which posted the highest amount of new cases and deaths for several weeks yesterday, prompting fears of the arrival of a “fourth wave.”

In the Canaries, there is also concern about the progress of Tenerife, Gran Canaria and Fuerrteventura, whicgh all remain high risk areas. Lanzarote’s numbers are now fluctuating between 70 to 90, with the average of daily new cases firmly in Level 2 (medium risk) territory.